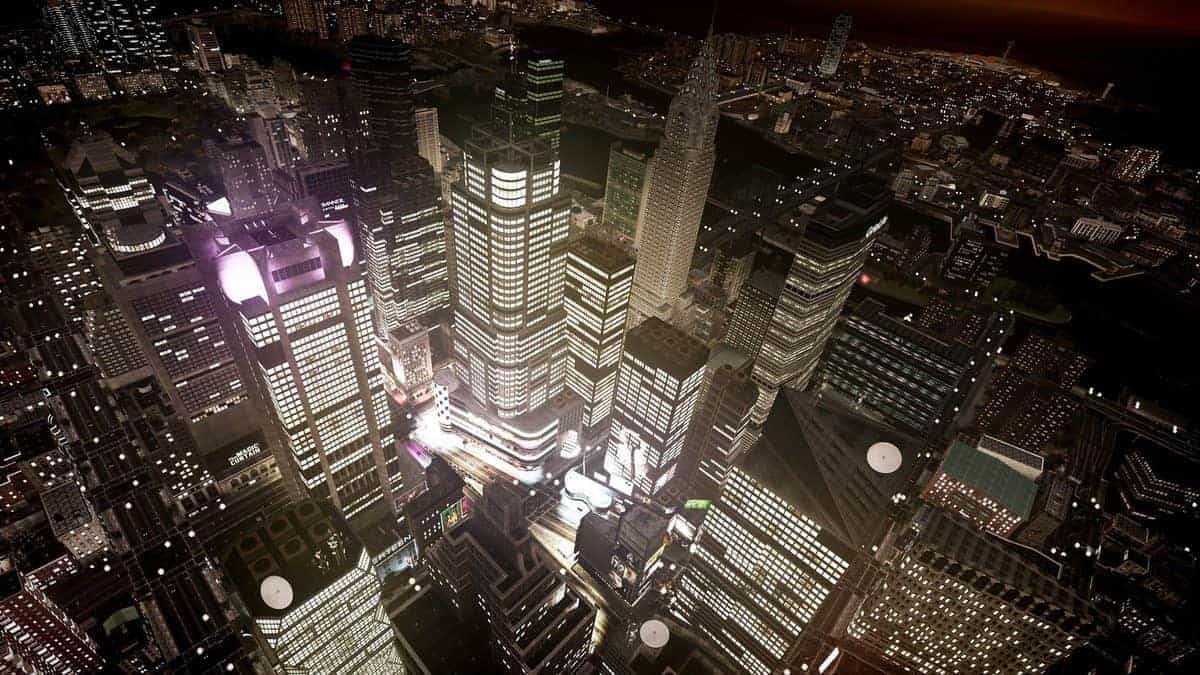 With GTA 5 having been released since 2013 and Red Dead releasing this year, GTA 6 is definitely not coming out anytime soon. Regardless of when GTA 6 will eventually release, it doesn’t stop the hardcore fans from speculating all kinds of things from characters and modes to customization capability and the map available. But the most important question of all is; where will GTA 6 be located? Below we’ll analyze and try to figure out the location from the hints and easter eggs present in GTA 5. Keep in mind that these are all speculations and should be taken with a pinch of salt.

So far the GTA series has dabbled in Vice City, Liberty City, Los Santos, and San Andreas. There were also London and Alderney included in some minor titles. Even though there are around 15 or so titles in the GTA franchise, the locations we’ve had are restricted. GTA 6 would be a great opportunity to take a refreshing detour to other US cities or maybe even include more than one. 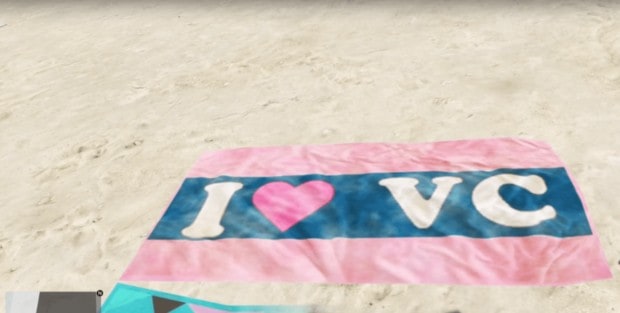 One major clue to a potential GTA 6 location can be found in Vespucci Beach from GTA 5. There are beach towels with I (heart) VC written all over them and sprawled everywhere on the beach. VC is a clear abbreviation of Vice City which is the only location that hasn’t been remade in HD, unlike Liberty City, Los Santos, and North Yankton. Rockstar Games can just tap into Vice City again and give that world a high def makeover.

Near one of the Los Santos custom shops underneath a freeway near La Mesa, an observant player found a silhouette of a skyline at the bottom of a wall. After speculation, this silhouette turned out to be the skyline of Edinburgh- the city in Scotland where the main studios of Rockstar Games are located. In any circumstances where Rockstar Games decide to locate GTA 6 outside of US then Edinburgh can be a decent choice, albeit a well-researched one. 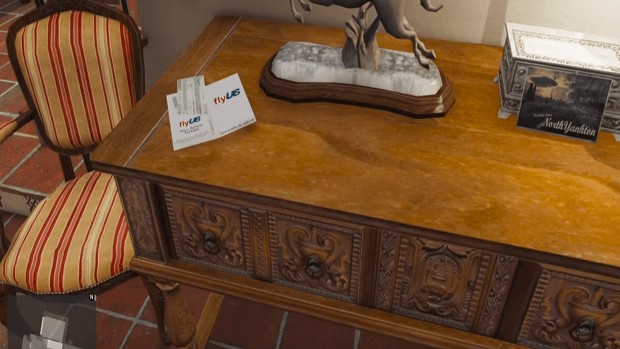 A lot of players noticed a set of plane tickets to North Yankton along with a postcard in Michael De Santa’s house. Upon noticing that, there have been a lot of guesswork came into play as to North Yankton being the next possible GTA 6 location. Yes, it’s going to be a snowy location which will not only be the first of its kind in the GTA franchise but imagine missions where you have to either ski or ride a snowmobile. 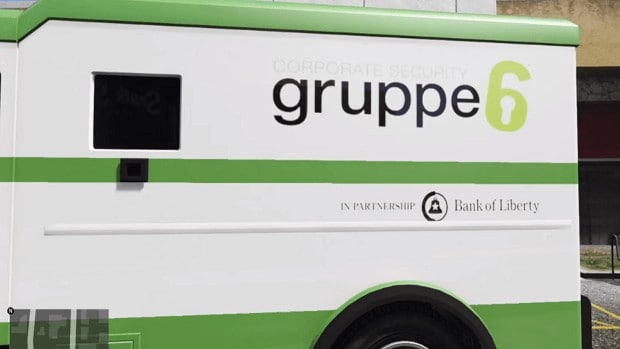 The most talked about reference in GTA 5 is the writing on a truck for Grouppe Sechs that says, “In paid partnership with Liberty City”. This company’s logo is Grouppe 6 which is direct atop the text, so, for most players, it seems nothing short of a clear and direct reference to Liberty City being the location for GTA 6. Besides that, there are similar references in the Paleto Bay bank alarms and heist missions throughout GTA 5.

Is the location of GTA 6 hidden in GTA 5 like it has been the case with the previous games? Just a little wait until all is revealed.