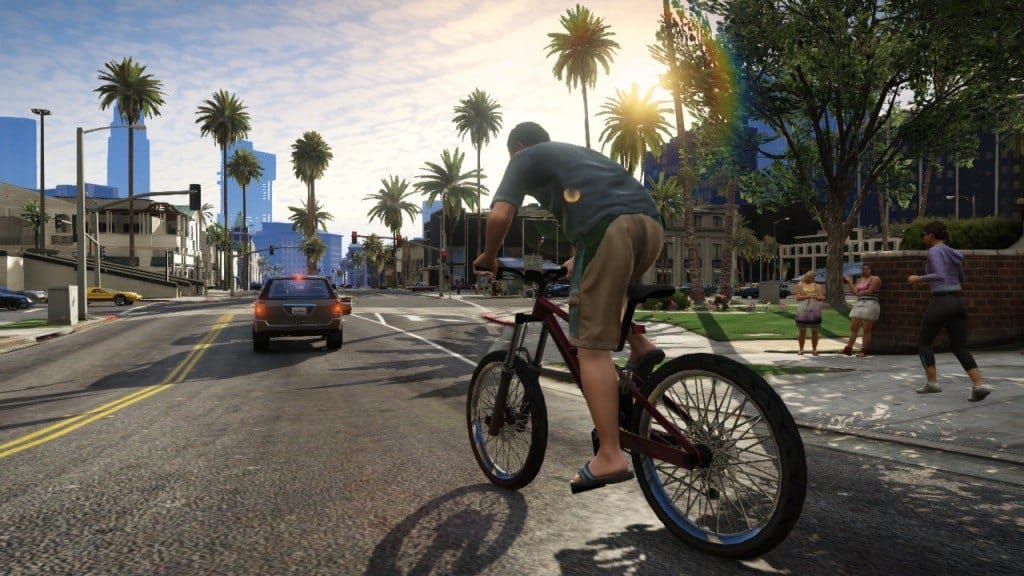 The title would have told you how massive the GTA 5 Title Update 1.11 is, but we have still listed down all the fixes that the update has introduced.

Apart from adding new vehicles, weapons and dresses, it goes on to make a total of 80 fixes to the game.

You will surely be wondering what are the areas that GTA 5 Title Update 1.11 has touched. I advise that you take a deep breath – for its going to be a long run, and read on: