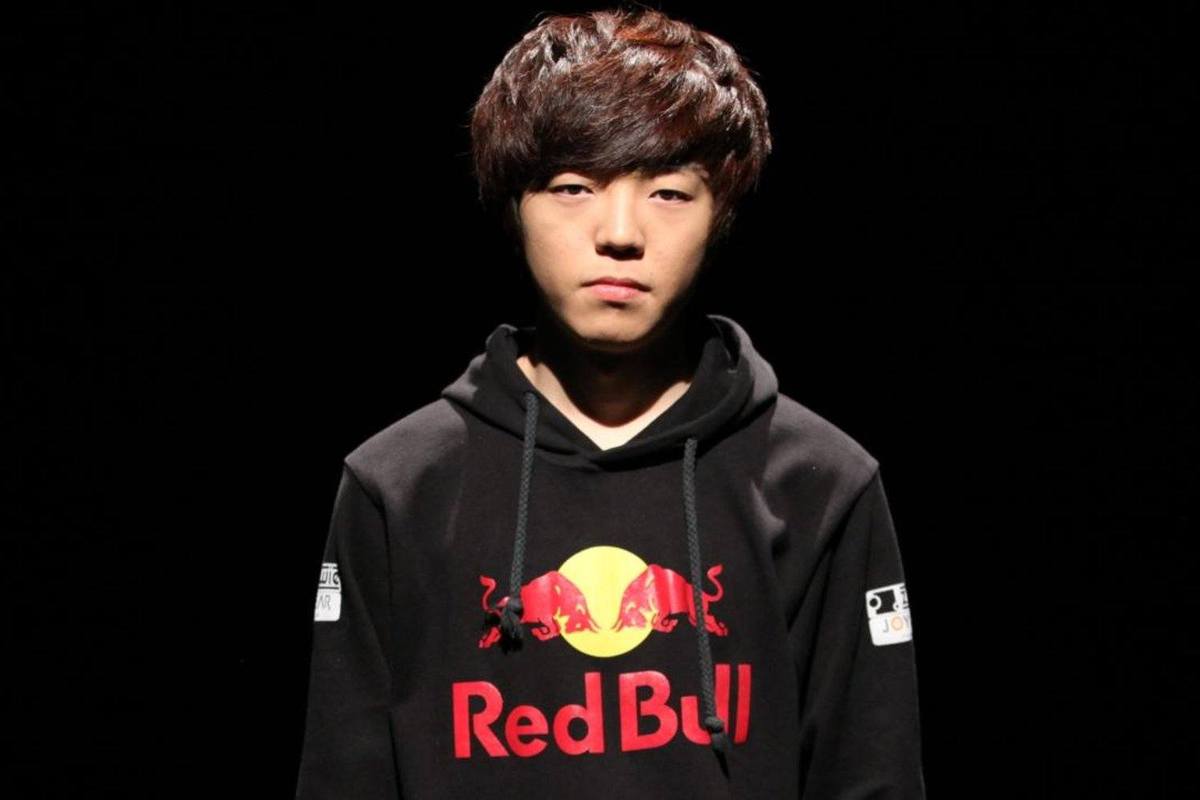 The eSports community around StarCraft 2 is in an uproar since one of the most renowned competitive players of the game was accused of match fixing and taken into custody by the Korean police.

Lee Seung Hyun aka Life is the player we are talking about right now, who is a ten-time premier tournament champion as well as the 2014 World Champion.

According to the details that have been shared so far, he is only accused of being involved in fixing matches but so far nothing has been proven. That being said, the fact that he was actually taken into custody by a team of policemen who specialize in crimes like this one clearly suggests that the evidence they have against him is substantial.

An official confirmation of the event has been provided by the Korean eSports Association (KeSPA) earlier today saying that the Changwon District Prosecutor’s Office of South Gyeongsang province, South Korea took him in custody. Changwon District Prosecutor’s Office are the same people who have been making arrests among the eSports community of South Korea on similar charges in the past year or so.

What makes this worse is that Life is actually the greatest player of StarCraft 2, and he has such an amazing fan following – but do keep in mind that nothing has been proven against Life so far.

Nonetheless, one thing is clear and that is the StarCraft 2 community will not be seeing him play until and unless the charges are lifted and the investigation is completed.

This smells like the Brood Wars fiasco all over again!