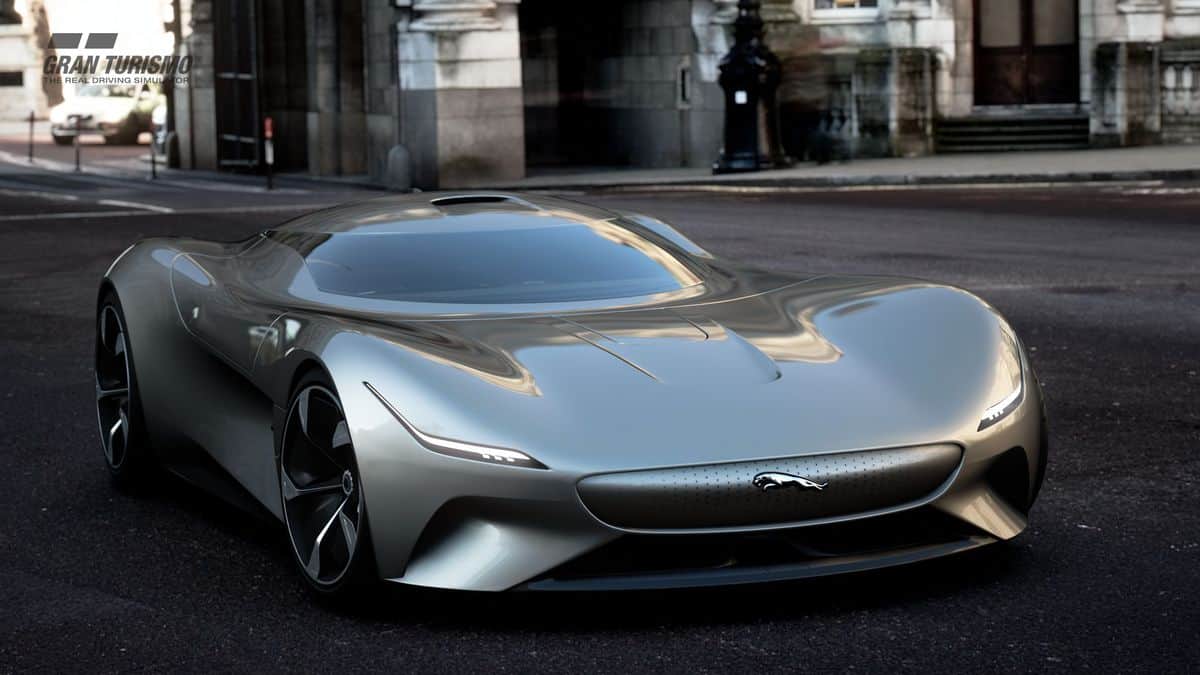 You will find that Update 1.50 of Gran Turismo Sport gets an added 5 new vehicles, like the Jaguar Vision Gran Turismo Coupé. Update 1.50 has a few improvements and adjustmens to make the game even better. Something that stands out is the newly added purchasable expansion called the Lewis Hamilton Time Trial Challenge mode.

In addition to the challenges themselves, the package includes replays and video tutorials by Lewis, where you can learn directly from the Maestro himself. Clearing the events will result in various bonuses, such as special cars and an unlock for the in-game credits limit.

Gran Turismo Sport is the newest installment of the famous series of driving and simulation titles for PlayStation 4. Polyphony Digital has maintained the classic gameplay of the saga, offering loads of vehicles, circuits and tracks, and a renewed graphic section. In addition, a livery editor, more complete social options and support for images up to 4K resolution have been included. Below you will find the complete list of Gran Turismo Sport patch notes.

The following five cars have been added in Gran Turismo Sport:

The ‘Lewis Hamilton Time Trial Challenge’ mode has been added in Gran Turismo Sport (*). The following events have been added to the “GT League”:

‘Circuit de Spa-Francorchamps’ has been added in Gran Turismo Sport to the Circuit Experience.

(*) The ‘Lewis Hamilton Time Trial Challenge’ is a paid DLC. In order to access this content you must purchase it from the PlayStation™Store.

Other Improvements and Adjustments

A year from the launch of PS5 and Xbox Scarlett, the technical aspects of both consoles are known. They will offer very similar performances that will surpass those of current consoles. Their launch lineup still remains unknown. Recent rumors show that Gran Turismo 7 could be one of the games available from November 20, 2020, the launch date of the console.

On Twitter, a user revealed that they will release Gran Turismo 7 the same day as the PlayStation 5 console, and that it will definitely be part of the launch line-up. Everything suggests that he is right. Kazunori Yamauchi, the creator of the franchise, attended an interview this summer that gives us some leads.

He first announced that the title was being prepared by Polyphony Digital. Then he had raised the possibility that the game would support Sony’s next virtual reality headset. The PlayStation VR 2.0 is planned for PS5. Finally, the studio has published several job offers, including with skills in ray tracing, a technology that will be launched on the PS5.

I remind you that Polyphony Digital’s Gran Turismo Sport released on October 17, 2017 for PlayStation 4.