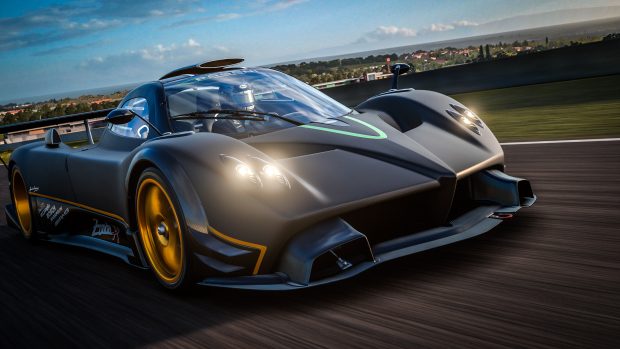 The list includes exotic Italian supercars and legendary Super GT cars. Developers have also added a new track for the players to push these cars to their limits.

The Catalunya Circuit opened in September 1991, in line with the hosting of the Barcelona Olympics, and is located approximately 30km north of Barcelona, Spain. This is one of Spain’s leading race tracks where a variety of races including the F1 Spain Grand Prix is hosted. With a long straight and a large variety of corners, the setting of the car can greatly affect the lap times.

This is a free update for PS4 and PS4 Pro users do head over to your systems and download the update. All you need to do is have an active internet connection and the update will download itself.

The content support has kept this game alive; back in August, the developer pushed a plethora of content as well. New cars, events, and more were released. Further support is expected in the future.