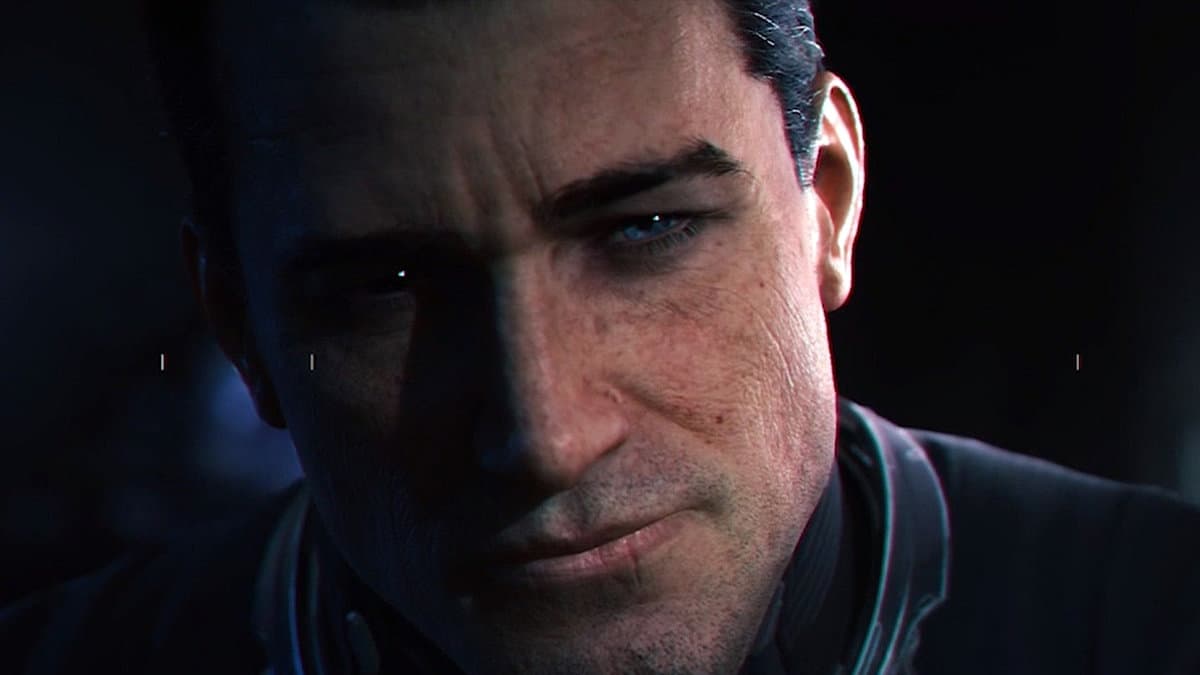 The secret caches are one of many collectibles in Gotham Knights. They contain hidden audio recordings of Bruce Wayne that you can collect to add to your Bruce’s Audio Log collection under the Database menu of the game. They also contain gear for you to loot.

Batman himself left behind secret caches in Gotham City for his Bat family to access in case of emergencies. Each secret cache contains gear that is of your current level. Hence, it is highly advised that you save these secret caches for the late game. That way, when you do loot them, you will receive legendary gear according to your high level.

Bruce Wayne’s hidden audio recordings are an optional side activity in Gotham Knights. The only reward for finding all secret caches is the Gotham City Confidential trophy/achievement and experience points.

There are a total of 12 hidden audio recordings to find in the game. They will become available after you have completed Case 01: Batman’s Last Case. They are marked with a white box-like icon on the map.

If you have cleared all of them on the map, return to the Belfry to reset them. The next time you go on patrol, you will spawn more secret caches.

The following guide will tell you the locations of all of the secret caches in Gotham Knights.

How to start/complete secret cache activities

There is more to the side activity than just looting a cache. When you arrive at the location of a secret cache, you need to step on the floor plate (ID scanner) to begin a time trial. You will then need to reach all of the light beams within the allotted time.

If you reach the last light emitter before the clock expires, you will get a hidden audio recording of Bruce Wayne as well as other loot.

Secret Cache #1: You can find the first cache floor plate right after finishing Case 01: Batman’s Last Case. It is located on the top of the building shown below.

Secret Cache #2: You need to return to the Belfry after collecting the first secret cache. This will spawn the next four cache locations. The second cache can be found on top of the Quartz Labs building.

Secret Cache #3: The third secret cache activity can be found on the roof of a building. It will be alongside a large antenna.

Secret Cache #4: The fourth cache floor plate is located on the middle floor of the tower with metal scaffoldings. You need to use your grappling hook to reach the middle floor.

Secret Cache #5: The fifth cache activity can be found on the roof of a building that lies on Neville Street, southwest of Gotham City Cathedral. You need to climb the little, tin hut-like structure on the roof.

Secret Cache #6: Once you have found the first five secret caches, you need to return to the Belfry once again to spawn the next four caches.

The sixth hidden audio recording of Bruce Wayne can be collected by triggering the floor plate on the top of the warehouse with the turbines. There will be a large graffiti on the wall alongside it.

Secret Cache #7: This cache floor plate is easy to find. It is located right on top of the Monarch Teater. You will get another one of Bruce Wayne’s hidden recordings.

Secret Cache #8: The next secret cache is waiting for you at the top of the building southwest of the Wayne Tower in Gotham Knights.

Secret Cache #9: The ninth secret cache activity is located on the roof of a building north of the Gotham City Gazette. The floor plate is beneath a water tower, besides large ventilation fans.

Secret Cache #10: You now need to return to the Belfry another time to spawn the last remaining caches in Gotham Knights. This cache activity is located on the tallest building right across Bierce Avenue.

Secret Cache #11: The second-last secret cache can be collected by completing its time trial on the lower roof of the building with the massive Gotham City Reservoir billboard.

Secret Cache #12: The final secret cache is located on the roof of a building between Mercey Avenue and Oxylus Street.