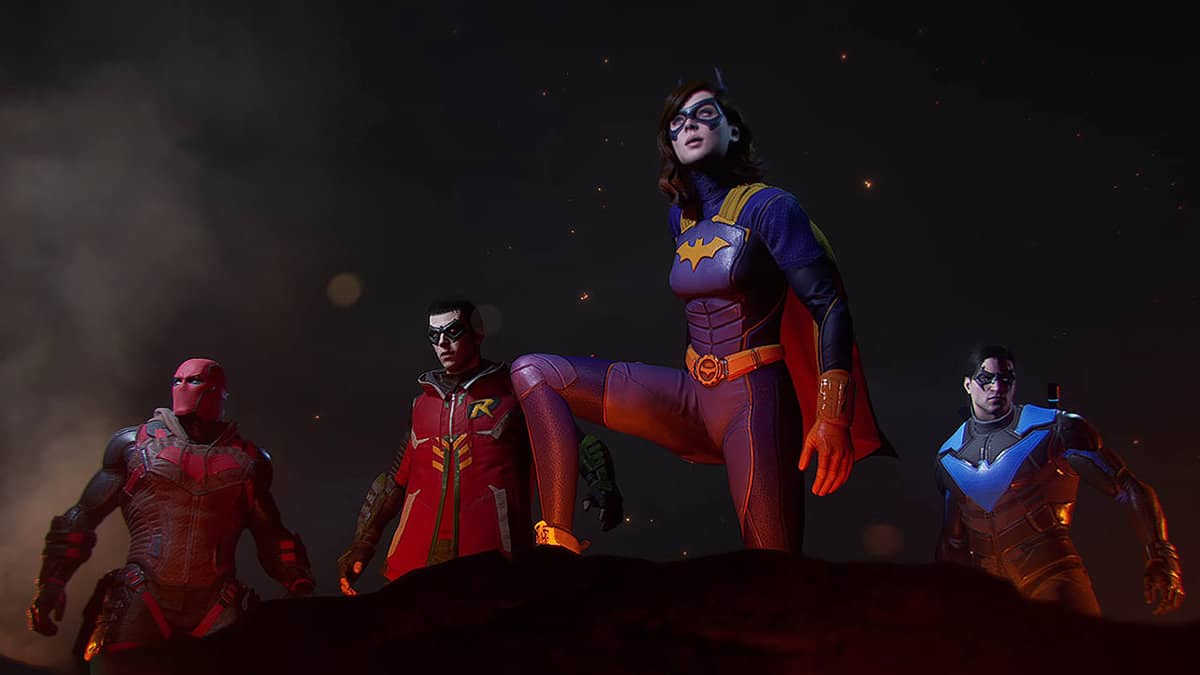 You have four members of the Bat family to choose from in Gotham Knights: Nightwing, Red Hood, Robin, and Batgirl. While you can always change characters mid-game, you will naturally want to know who is the best character to play in the game.

Do note that each hero is designed for a unique role. Hence, you can find a character tailored to your personal playstyle if you are wondering which character to pick.

The following guide will tell you the best character to play in Gotham Knights.

Barbara Gordon is the daughter of Commissioner James Gordon and an expert hacker in Gotham Knights. If you are looking for an easier way to bypass security systems and hack computers, look no further.

Batgirl can take down security cameras to remain in stealth, detonate devices when enemies approach, and hack security devices against enemies themselves.

Batgirl also has a lot of support skills. She can revive and heal herself, as well as buff her maximum health. She can also buff her combat stats to increase the critical chance and critical damage.

Aside from all the skills, Batgirl is one of the best because she has no weaknesses. In terms of power, she is not as strong in some areas as compared to the other characters but the diversification of all the skills makes her an all-rounder.

Her stealth skills are comparable to Robin’s because of the hacking. The DPS of her attacks is also close to the Red Hood. The only hero that has more unique skills is Nightwing with his combat abilities.

Batgirl is designed to excel in all kinds of scenarios. Not only that but she can reverse the damage to her health with the help of her healing powers. Meaning that Batgirl can instantly reverse the damage done to her in seconds.

In terms of fighting, Batgirl has some of the best skills that can easily knock out enemies. The speed, kickboxing, and agility in her skills are perfectly balanced. Due to her high intelligence, she can process her next move within seconds before the opponent.

The damage-dealing abilities of Batgirl are also enhanced by her hacking abilities. She has the ability to increase her critical damage and critical chance mid-fight.

In short, Batgirl is an all-rounder in Gotham Knights. She has the best survival and health regeneration abilities. She can do lots of damage without any concerns. She can also stay in stealth through her hacking skills.