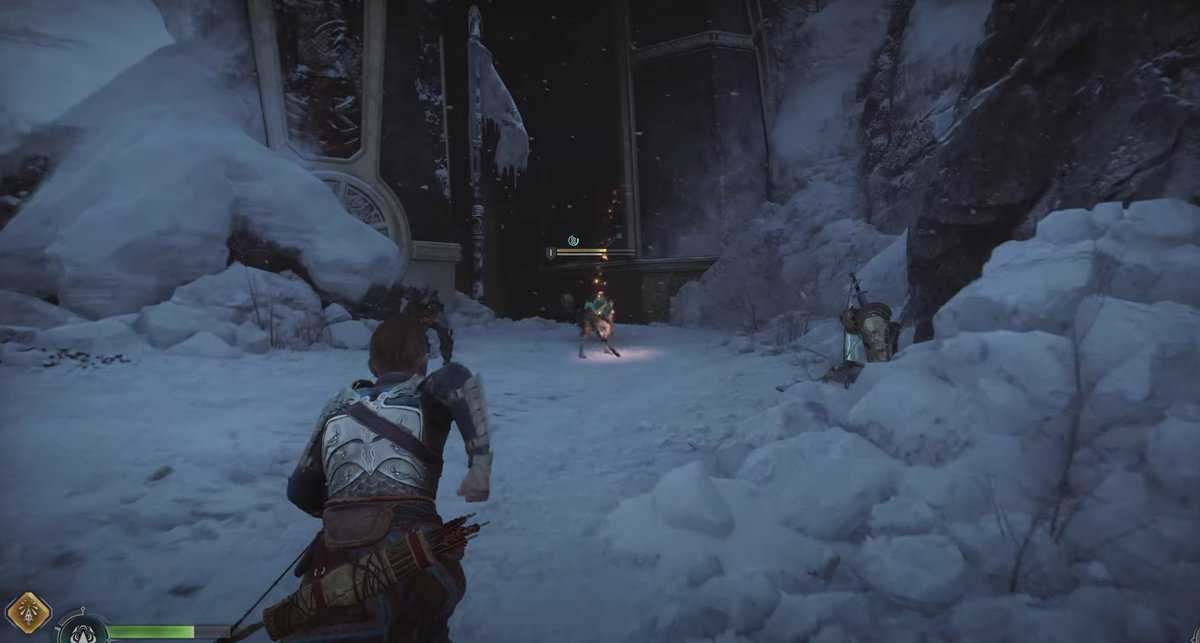 Instead of just Atreus like in the previous game, God of War Ragnarok allows other companions of Kratos to also use various Runic Summons and abilities. While Atreus’ still retains his ability to perform runic summons through his bow, he isn’t the only one with this power now.

In this guide, we will go over all the runic summons available in Ragnarok, the benefits of each one and how to use them effectively in combat.

Runic summons are acquired as either drops from specific legendary chests around the nine realms of GoW Ragnarok or through different boss fights.

Location: Legendary Chest during Unlocking the Mask mission in the Frozen Caverns of Niflheim.

Just like the previous game, Bitter Squirrel summons a spectral squirrel that can dig up a Healthstone to be used in combat.

Wrath of the Wolves

Location: During Unleashing Hel, Wrath of the Wolf is unlocked in a Legendary Chest at the end of a wooden walkway in Helheim

Atreus summons three mystical wolves through his arrow attacks that charge and pounce an enemy.

Location: Falcon’s Dive is looted from an ogre’s body during Into The Fire mission.

A swarm of Falcons circles the area, constantly pestering enemies and eventually diving into the ground to deal area damage. Depending on which elemental arrow was used to activate the summon, Falcons do that same elemental damage.

Similar to the Boar summon from God of War, Rampaging Ibex summons a mystical Ibex that charges toward enemies.

Freya brings out her swords and uses them to cast ranged attacks towards enemies in the form of spectral blades.

Freya summons a poison gas cloud that seeks out her adversaries and disrupts the battle by using her affinity for Seidr magic.

Being once the queen of the Valkyries, Freya brings out her wings, soars upward, roars and then slams on the ground damaging nearby enemies.