How To Get Risen Snow Armor In God Of War: Ragnarok 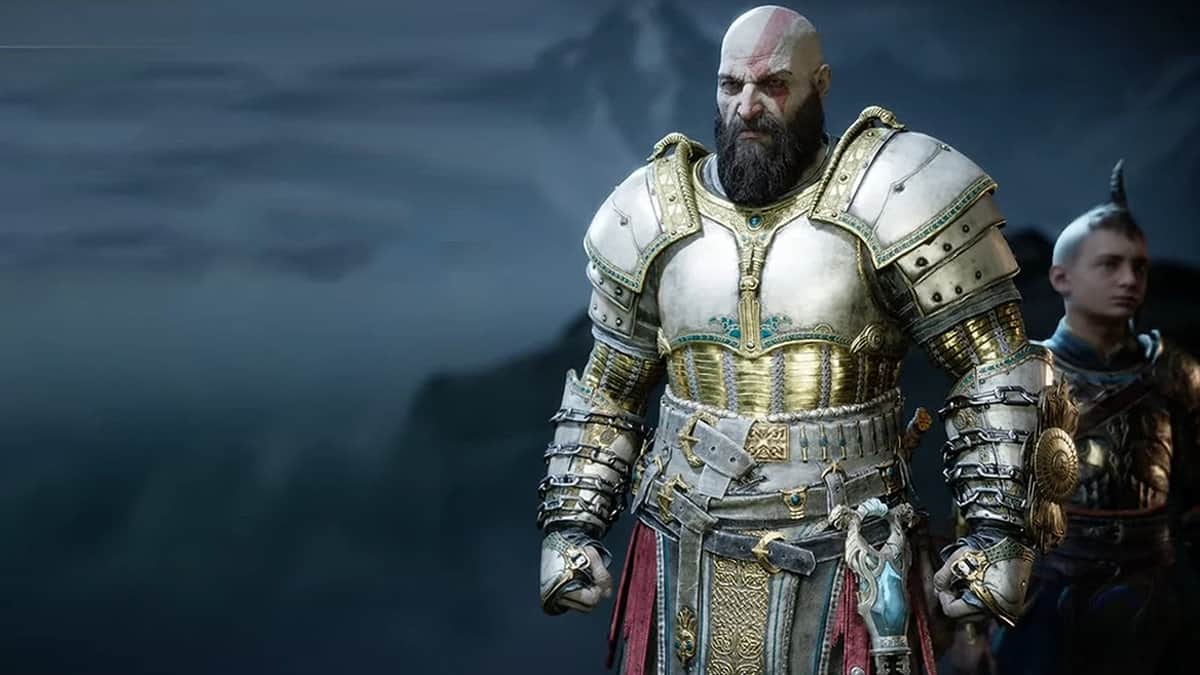 God of War: Ragnarok has dozens of armor sets to unlock for Kratos and Atreus. The Darkdale and Risen Snow armor sets for Kratos are, however, exclusive to the special editions of the game, meaning that there is no way to actually unlock them through in-game progression.

While the Darkdale armor set is tied to the deluxe edition, the Risen Snow armor set requires you to own the launch edition of God of War: Ragnarok which costs $60 and $70 on PlayStation 4 and PlayStation 5 respectively.

The following guide will tell you more about how to get the Risen Snow armor set, its stats, and skills, in God of War: Ragnarok.

How to unlock the Risen Snow armor set

Even if you have the launch edition of the game, you will not immediately start out wearing the Risen Snow armor set. You will have to complete the first chapter, Surviving Fimbulwinter, which is the opening act where you defeat Thor, at least until he returns later in the storyline.

You will eventually end up in the Realm Between Realms where Sindri and Brok are running their new shop. Speak with Brok about how to upgrade your Leviathan Axe and Blades of Chaos and interact with the chest of lost possessions to get the Risen Snow armor set.

Do note that the chest of lost possessions allows you to recover any lost gear or materials throughout the game. For example, if you forget to pick up any loot after defeating an enemy boss, you can visit any Brok’s or Sindri’s shop for the chest to recover them at any point in the game.

The Risen Snow armor set includes an armor piece for the chest, waist, and wrist.

The Risen Snow Breastplate (chest) improves your strength, defense, and luck stats. You also get the Risen Might skill. This gives you a chance to temporarily increase your strength and stagger resistance after launching an enemy in the air, ensuring that your follow-up attacks are not interrupted.

The Risen Snow Girdle (waist) and Risen Snow Gauntlets (wrist) further improve your strength and luck stats. They also give you Risen Stun II and III to increase your stun chance against airborne enemies.

Note that these are your starting stats. You will also improve your cooldowns by upgrading the Risen Snow armor set over the course of progression.