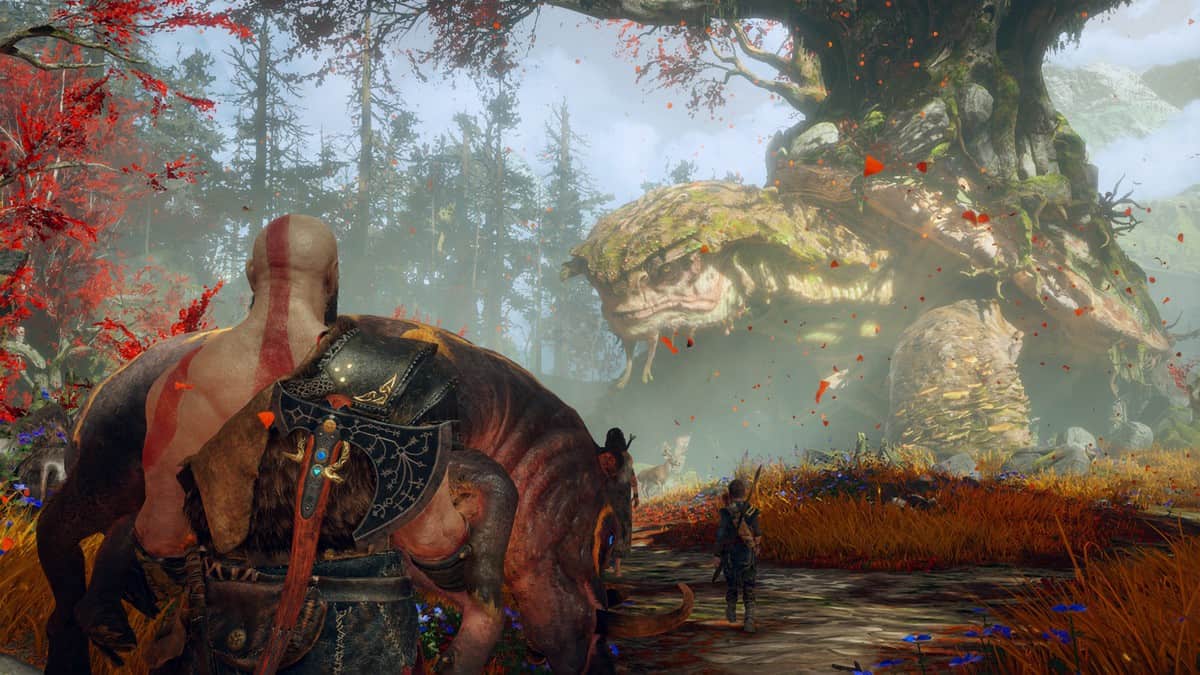 God of War is one of the first PlayStation franchises to make its debut on PC owing to a new Sony-led initiative to expand its reach. The game looks as amazing on PC as it does on PlayStation 5, but with the option to look (and play) even better with the right settings. The following guide makes sure that players are using the best possible settings based on their hardware.

With the PC release of God of War, fans and newcomers alike are hyped to experience this game in all its glory, with amped visuals, crispier resolutions, and a ton of extra frames.

We have figured out the Best PC Settings for GoW for you to use and gain the best balance between visual fidelity and performance. The PC port is well-optimized so this game runs well on slightly old systems as well.

Let us first take a look at God of War’s official System Requirements and then discuss the graphic settings.

We have figured out the best custom graphic settings to tweak in GoW that provide excellent visuals and great performance as well. This preset can be used for both low and high-end systems.

We will be explaining the role of each setting below:

This setting is entirely dependent on the amount of VRAM your GPU has. If you have 8gigs or more VRAM, you can set these 2 options to Ultra and all the textures and character models will be insanely sharp and detailed.

Shadows have seen the most obvious and noticeable upgrade on the PC port. They consume a lot of your system’s resources, and that is why we suggest you keep them at Original to have the same number of shadows as the original game had on PS4.

Another vastly improved eye-candy option for the PC port that handles all the smoke, smog, rain, fire, and other effects. It is also very resource-heavy and that’s why we suggest keeping it at low to avoid fps drops during combat when enemies are using different types of attacks and there is all sorts of chaos on the screen.

This is a setting you can turn down without losing any significant image quality and gain a decent number of frames in return. This setting controls the sharpness and clarity of textures when viewed at an angle.

You will gain or lose around 10% fps by either decreasing or increasing this setting respectively. We’ve kept it at Original to make sure that the game looks as good as it did on the PS4 without losing frames.

Reflections are not that taxing on your hardware, that is why you can bump them up to Ultra to make sure that the shiny bits of your armor looks as good as ever.

You can also utilize Nvidia DLSS to play the game at 1440p or 4k resolution without losing frames. This game also supports Nvidia Reflex, used to reduce the input lag people might feel and make it extremely satisfying and snappy whenever you chain combos with Kratos during combat.