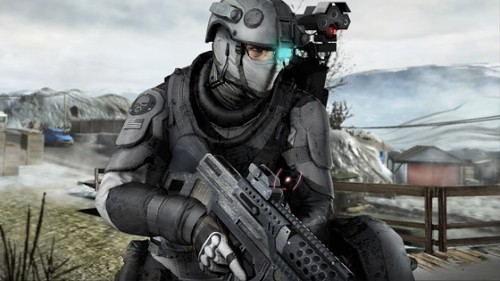 Ghost Recon: Future Soldier is nearing its release date and you know what that means?! Why, launch trailers, of course! Ubisoft has just released the game’s launch (and possibly final) trailer in preparation for the game’s May 22 retail date.

The trailer shows more of the story than actual gunfights but seeing as most Ghost Recon fans have already played the game’s multiplayer beta, this isn’t that big of a deal.

Of course, that doesn’t mean that the game won’t have the prerequisite set-pieces. Heck, just by the trailer alone we can see that there will be lots of ’em.

Are you ready to play dirty in taking down opposing forces? Just remember Future Soldier’s tagline of “only the dead fight fair” when you pick the game up this coming May 22.