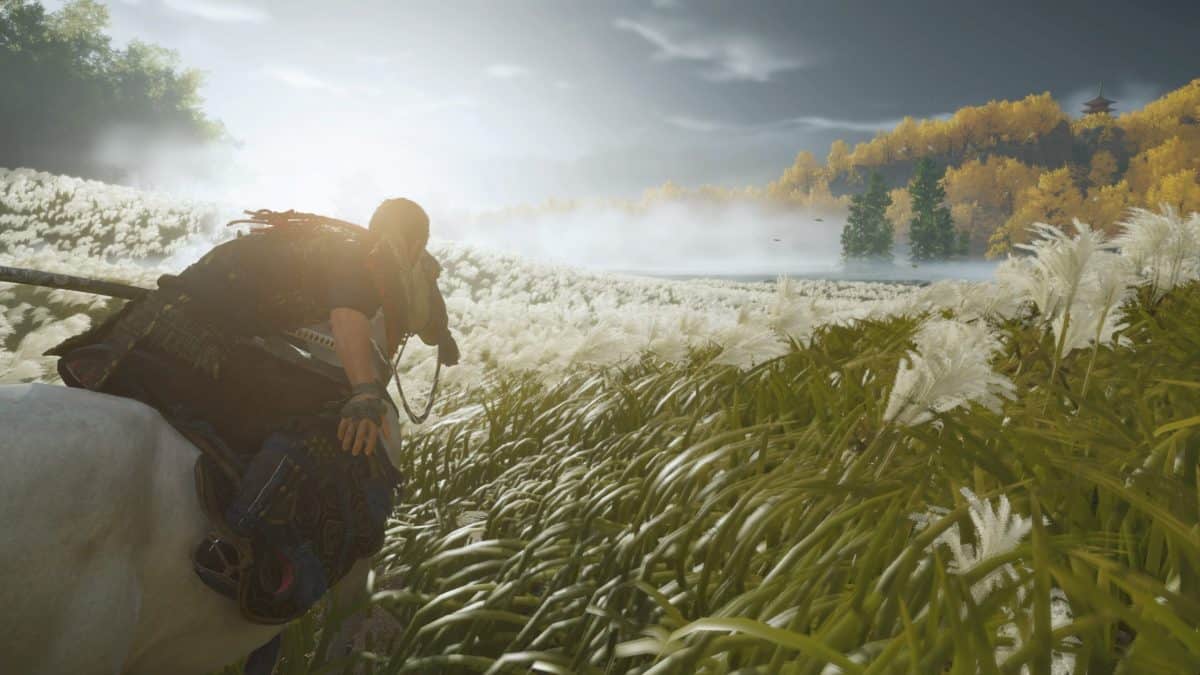 Over the course of Jin’s fight against the Mongols, you’ll have to learn various techniques and abilities to improve your strength and out-skill your opponents. As you master the sword, you’ll become more versatile and diverse with how you approach opponents in combat. In this Ghost of Tsushima Techniques Guide, we’ll show you how you can unlock Techniques and which ones are the best to acquire immediately.

Considering that these points are limited, it’s best to spend them wisely to maximize your power during combat.

Below is a list of all the Ghost of Tsushima techniques you can unlock for Jin.

Perfect Parry – Press L1 as the enemy’s hit is about to land to parry it. Parrying is essential in combat.

Perfect Parry Healing – Heal upon performing a parry. This is important to get, as you can get yourself out of sticky situations by timing your parries correctly.

Unyielding Sword Parry – Parry unblockable sword attacks with the right timing. Can give you a huge advantage during duels and boss fights.

Deflect Arrows – Press L1 to parry projectiles automatically. You might get sniped down during combat with the swordsmen/shieldmen not letting you get to the archers. Having this ability can seriously ease the tension.

Unyielding Spear Parry – Parry unblockable spear attacks. Spear enemies won’t let you get close to them, and having the ability to parry their unblockable attacks is definitely going to make your life a lot easier.

Terrifying Parry – Perfect Parries have a 20% chance of scaring nearby enemies. Not as important as any other perk, but you can go ahead and get it towards the end-game if you like to be a little badass.

Roll – Double-tap circle to roll and dodge attacks. Essential in boss fights and against dangerous foes.

Dodging Slash – Dodge and then land a quick attack. You can use this to add a little bit of offensive touch to your evasiveness.

Sprint Strike – Attack after exiting out of sprint mode. Not exactly very important, as you won’t really be running around fighting enemies.

Shoulder Charge – Press circle during a sprint to shoulder bash your enemy and knock them down to the ground. It’s a better option compared to Sprint Strike.

Delayed Strike – A charged attack that will inflict more damage and stagger your opponent. If timed right, it can be a deadly technique to break through the enemy’s guard.

Mounted Strike – A leaping attack that off your horse, press triangle while riding. It’s more of a cool technique, and not something you’d want to waste your points on initially.

Perfect Dodge – Timing your dodge perfectly will slow down time for you, thus allowing you to lead up with a powerful attack on your opponent.

Heavenly Strike – Unlocked by completing the tale ‘The Heavenly Strike’. This will unlock an unblockable attack that deals a huge amount of damage to staggered enemies. (Triangle + Circle). Costs 1 Resolve.

Way of the Flame – Complete ‘The Undying Flame’. A technique that uses Incendiary Oil to light Jin’s sword on fire, which will deal unblockable damage for a short amount of time.

Explosive Arrow – Complete ‘The Curse of Uchitsune’. This will unlock explosive arrows (L2 + R2). The Area of Effect is pretty large, allowing you to get a little head-start on a group of enemies if you initiate with this attack.

Exploration Techniques
These Techniques aren’t exactly mandatory, but they help you in tracking locations like Hot Springs, Bamboo Strikes, etc. It’s better to invest your points for combat.

Stance Techniques
Unlock Stance Techniques whenever you can, as they will help you effectively master combat. There is a total of four stances you’ll be improving throughout the course of the game. Prioritize unlocking all of your stance techniques as much as you can.

Hidden Blade – Throw three kunai instead of two. Helpful in picking off low-health targets or breaking an enemy’s guard. This perk will help you instantly damage three enemies in a tough fight.

Serrated Blades – Double the damage of your kunai. Congratulations, your kunai just got even deadlier. Increased damage, and target multiple enemies, what else could a samurai need.

Concussive Blast – Black Powder Bomb that will knock down all enemies unfortunate enough to be caught in its Area of Effect.

Explosive Shrapnel – Increase your damage and blast radius of Black Powder Bombs. Destroy groups of enemies with a perfect throw.

Healing Incense – Smoke Bombs will restore your health when used. Useful for evading out of a tough spot.

Guarded Throw – Sticky Bomb explosions won’t affect Jin. This perk will eliminate the need for repositioning prior to detonating the said bomb.

Firecracker – Unlock Firecrackers which can be used to distract multiple enemies at once. Wind Chime works just as fine though.

Iron Will – Spend 2 resolve and revive Jin if downed. Pretty important, if you don’t feel like starting again. Good insurance.

Improved Standoff Streak – Kill an additional enemy in a Standoff. Not very important, considering you need to think about mastering much more important abilities before this one. However, taking out three enemies in an instant is extremely important.

Concentration – Slowdown time for a little bit when aiming with your bow. This ability will help you land precise shots. Predicting movement during combat can be hard, and this perk makes it much easier.

Mental Fortitude – Reduce the cooldown of Concentration by 15%. Concentration is important and anything that improves it is definitely a priority.

Improved Mental Fortitude – Reduce the cooldown of Concentration by 30%.

Safe Landing – Nullify fall damage by pressing circle at the right time before landing on the ground.

Far Hearing – Detect distant enemies while using focused hearing. Being able to have more intel surrounding your enemies is extremely important for a perfect stealthy playthrough.

Stealth Hearing – Move at normal speed while using focused hearing. Will make you way more agile as you make your decisions on the run while having locations of all your enemies.

Killer’s Instinct – Be alerted if a target is being seen by another enemy. Most of the time, it’s pretty obvious, so you don’t want to waste any points on this one.

Ghost Kill Streak – Lower the kill count required to achieve the Ghost Stance to 7 enemies instead of 8. If you feel like you don’t really have trouble getting 8 kills, then this perk may prove to be redundant.