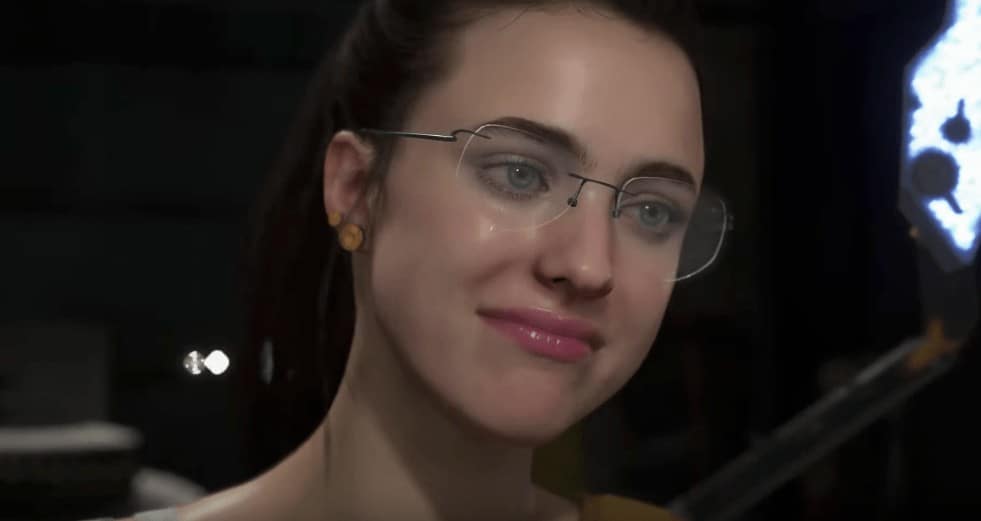 But what I will say I think about the game is that what he’s doing with the online aspects of it, I think people aren’t quite fully ready for what he’s sort of doing. And if you remember, even in Opening Night Live, we talked a lot about how people like, you know, everyone can like pee on the mushroom, and it’ll grow bigger. And it’s like, I mean, it’s silly and funny, but you got to take that concept and think about how that applies to everything you do in the game, and this sort of connected world and connecting people.

The Death Stranding gameplay segment we got to see at Gamescom 2019 didn’t feature any combat or any intense action scenes but we did see a bit about the game’s story and gameplay mechanics. We saw that when you wake up as Sam in the game, you can urinate as most human beings would in real life. Initially, the audience laughed when this happened and took it as a joke but there’s a deeper mechanic at play there.

This is something Keighley talked a bit about during his interview.

I think he’s building something that is, it’s not just a single-player game is sort of these online components. I think he’ll eventually talk about more of that. But I’m really excited for people to kind of realize what’s in Death Stranding. And again, I don’t even fully understand it. Because there’s so much to it, but you know, he’s operating in such a different level with like, rocking the baby and all this other crazy. Like, we’ll see.

Right now, not is known about what Death Stranding’s online component is about and how it will function in its gameplay. Hideo Kojima is trying something new with the game and it makes sense why he would keep Death Stranding’s story and gameplay mechanics shrouded in secrecy before the launch of the game. But rest assured, once the game releases, we’ll talk about it in detail right here.