Gears 6 is being prepped for motion capture 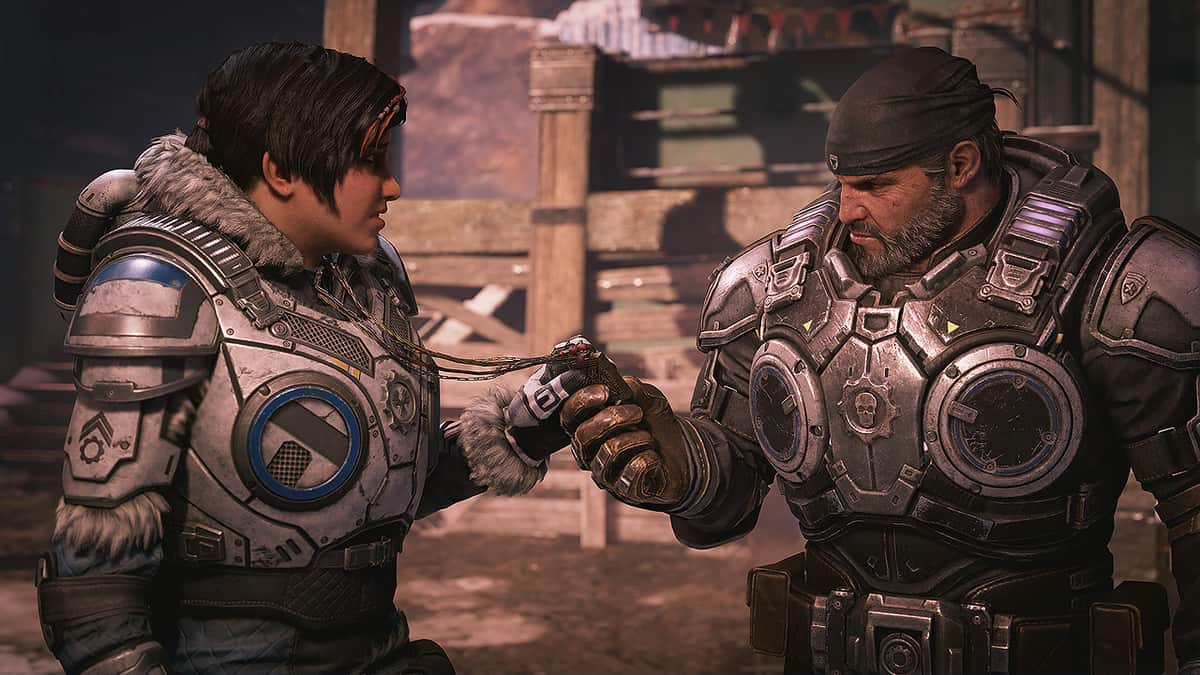 The unannounced but inevitable Gears 6 appears to be getting ready to begin shooting its motion-capture sequences.

According to a new job listing earlier today, The Coalition is seeking a motion capture technician to work on its Gears of War franchise where the chosen candidate will help “ensure high-quality data capture/data quality assurance during shoots” and more for what clearly is Gears 6.

Gears 6 is strongly believed to be in development right now as another live service game just as Gears 5. The Coalition was seeking a live design director just last month to tailor “PvP and PvE experiences on future titles” in the Gears of War franchise. The developer is expected to make sure that the live content stream is better the next time compared to Gears 5 where the first battle pass was heavily criticized for being unappealing and lackluster.

Last year, The Coalition announced that it will be shifting “multiple new projects” to Unreal Engine 5. While the developer never mentioned Gears 6 by name, it did assure that the Gears of War franchise will “always be at the front of Unreal Engine development”. Gears 5 will hence be the last installment in the long-running franchise to make use of Unreal Engine 4.

Gears 5 was released in 2019 as the last mainline installment. It was the biggest launch of the generation for Xbox Game Studios at the time with over 3 million players recorded on the first weekend alone. It was also the most successful first-party Xbox launch since Halo 4.

However, despite all of that praise, Gears 5 saw a poor performance on the retail charts. Gears of War 4 sold a lot better in its launch week in comparison and Gears of War 3 did even better. Microsoft never confirmed how many copies the game has sold in total, but a figure of over 5 million sales has often been floated by analysts.