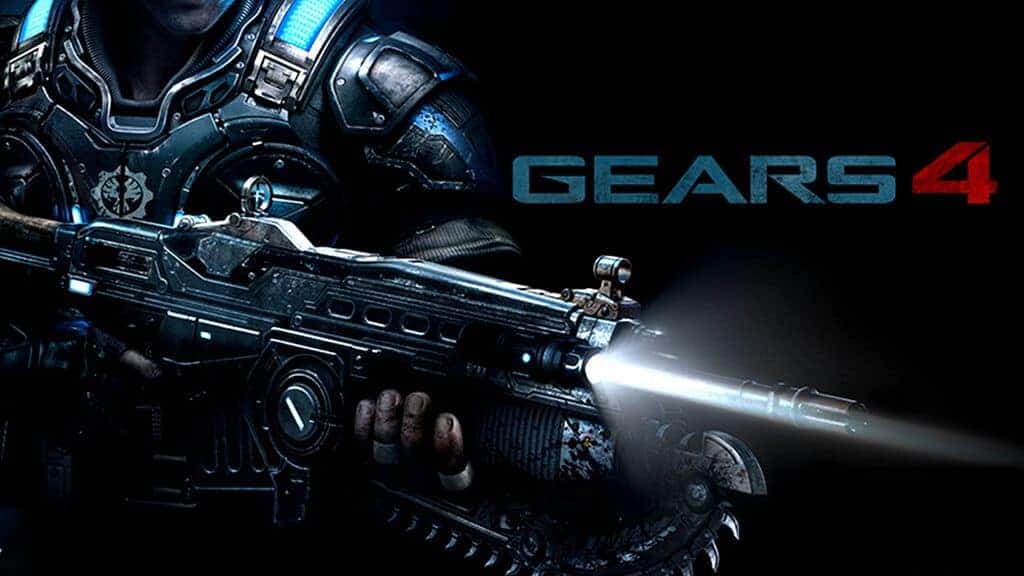 With Game Informer’s April issue being focused around the upcoming Gears of War 4 game, a lot of Gears of War 4 info was expected by its readership in order to flesh out the Sera that we would be stepping into after five years away from the war-torn planet that we all know and love.

While we’ll be going over some of the more important things in the interview, the entire thing, all five minutes of it, can be found in this link here with all of the Gears of War 4 info within.

Fergusson gave out as much information as he could with the rapidity of the interview, but the main talking points about the game are as follows:

The Hammer of Dawn satellite network is still around, though Fergusson only gave an answer of “Potentially” when asked if the targeting system would still be usable.

Marcus Fenix would not be making an appearance in Gears of War 4, and JD is not he and Anya’s son (reasonable, as the only reason Anya was in a military position in the first series was because she was barren when ever fertile COG woman was asked to focus on making babies).

There will only be three squad members in the game: JD Fenix, Kait Diaz, and Delmont Walker. Online and offline co-op will be a thing.

The game will be 1080p. As for framerate, the campaign will be 30 fps, while the multiplayer will be 60.

There will be different forms of Swarm enemies than the dog-monsters that were seen in the game’s E3 trailer, and some of them will use assault rifles as our protagonists do.

The game may potentially come to PC.

Wars have never been fought with chainsaws (Boooo!).