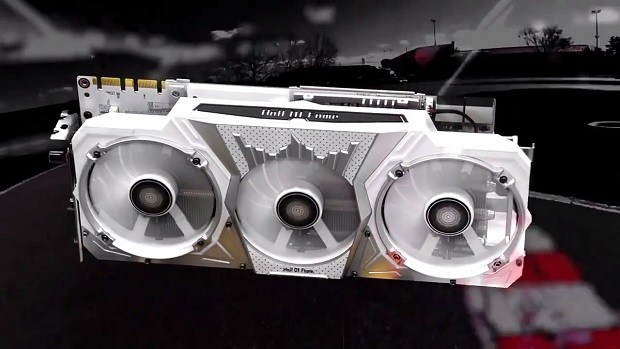 GPU manufacture Galax showcased a new graphics card into its popular Hall of Fame production series of GPUs.  They added their rendition of Nvidia’s GTX 1070 TI that was released rather unexpectedly late last year. The HOF product line is described by GALAX as cards with the best components to achieve the best possible 3DMark score. They are calling their version the GALAX GTX 1070 TI and it will feature notable improvements over Nvidia’s base GTX 1070 TI card.

The GALAX GTX 1070 Ti Hall Of Fame not only has improved an improved core clock speed of 1657 MHz over the base cards 1506 MHz but also features an increased boost clock of an impressive 1860 MHz over the original’s 1683 Mhz. These improvements enable it to have a measurable Texture rate and Pixel rate when compared with the base GPU and will have 2432 CUDA cores in total.

Besides technical spec upgrades, GALAX GTX 1070 Ti Hall Of Fame features an all-new TriMax cooler that features three 90mm fans that according to GALAX will remain silent even during relatively heavy load. The card will also feature a strong anodized aluminum back plate in case of accidents and will have a 12-layer PCB layout with anti-noise inductance and low ESR. 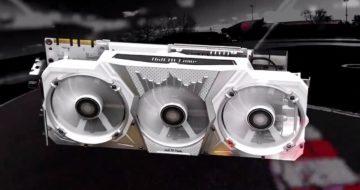 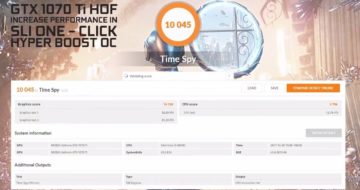 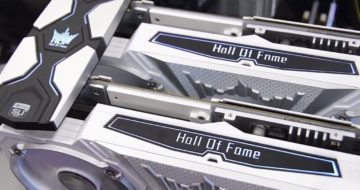 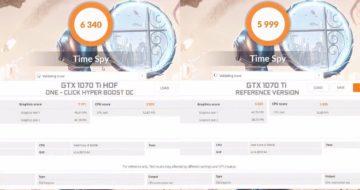 On the software end of things, the card will have one-click boost enabled through the get-go through the use of its ‘Xtreme Tuner Plus’ overclocking software enabling you to tweak core and memory clock speeds to get that fps boost you need.

And last but not least the card will have yes, customizable RGB lighting that can be customized through the use of its companion software and its futuristic-looking white coat, the card would fit in aesthetically with almost any setup and color pattern that some enthusiast PC gamers are interested in.

What do you think of GALAX GTX 1070 Ti Hall Of Fame, would you consider buying it?