FromSoftware Rumored to Show a New Game At E3 2019 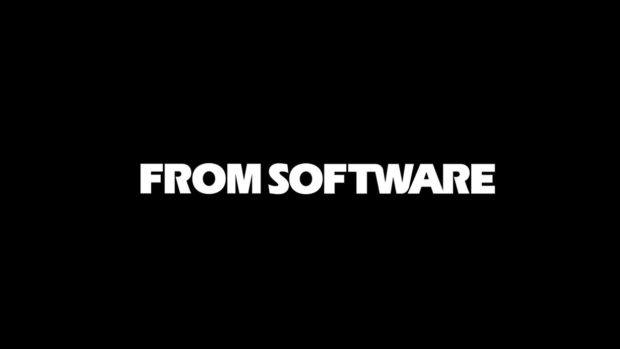 After the commercial success of Sekiro: Shadows Die Twice, FromSoftware left many fans wondering how the game developer will go on from here. Speculation has also suggested the studio is working on Bloodborne 2. Although there have been various hints and rumors regarding FromSoftware working on new games for quite a while, a new rumor from an insider suggests that the studio will show the new game(s) at E3 2019.

The latest rumor comes from “Omnipotent”, a noteworthy industry insider who has been right about several predictions in the past. According to Omnipotent, FromSoftware will be unveiling its new game during E3 2019, which is less than a month from now. But which game it could be?

During an interview with 4Gamer.net earlier this year, FromSoftware president, Hidetaka Miyazaki revealed that they are working on two new games and they needed more time to reveal them:

“We’ll need a little more time, but we’ll be able to tell everyone more about them once they take shape.”

So it’s likely that these new games are not even in a playable shape right now, which in turn make it unlikely for FromSoftware to show the game at E3 2019. But this doesn’t mean that there is no game at all. In fact, both the rumor and Miyazaki’s statement point more towards FromSoftware’s new game.

Just quite recently, FromSoftware demonstrated new concept art and illustrations by Ryo Fujimaki at ZBrushMerge 2019. The art seemed to be reinterpretations of a dragon and a mermaid, strongly hinting at an unannounced upcoming title in development by FromSoftware.