Concept Art from FromSoftware Suggests a New Game In Development 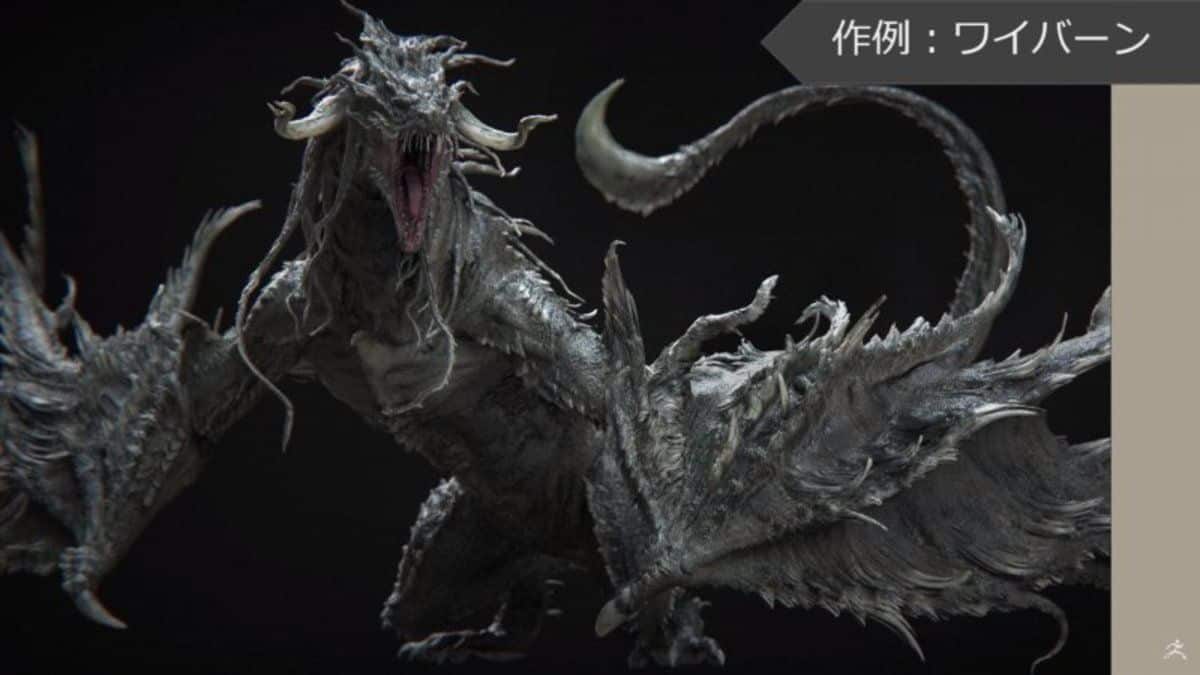 New concept art demonstrated by FromSoftware at ZBrushMerge 2019 suggests us that the developer is already working on a new game after Sekiro Shadows Die Twice. The concept art in question is created by Ryo Fujimaki, who’s the lead character designer for Bloodborne. This also makes us think that it might be Bloodborne 2 or Dark Souls 4.

These illustrations by Ryo Fujimaki seem to be reinterpretations of a dragon and a mermaid. Ryo showed off these images at the event for educational purposes, to teach how to create new creatures and more. However, it’s possible that these illustrations in question could be unused material from a discarded title of FromSoftware. On the other hand, there’s also a possibility that the artwork is from an upcoming title in development by FromSoftware. 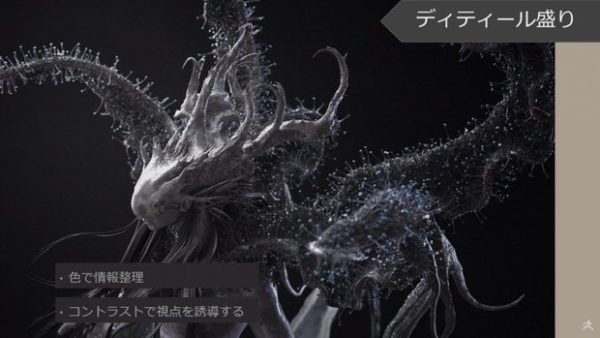 We do know that FromSoftware is working on two games but it’s still unknown if these games will be new IPs or part of existing IPs like Dark Souls and BloodBorne. There’s also a possibility that this artwork could turn out to be a DLC for Sekiro.

Fans are expecting it to be Bloodborne 2 since it’s one of the games teased recently by FromSoftware. In case you don’t know already, FromSoftware included some Bloodborne easter eggs in Deracine which managed to attract a lot more attention than anyone expected.

Hidetaka Miyazaki and Yasuhiro Kitao turned all the rumors down by saying that the reference of Bloodborne in the virtual reality game was a small tribute but now we think that it’s more than that.

Whatever this upcoming game is, FromSoftware is likely to announce it anytime soon. Another rumor tells us that FromSoftware is working on its next project in collaboration with the Game of Thrones’ George RR Martin. According to the rumor, the next project by FromSoftware will be unveiled at E3 2019 and will be published by Bandai Namco. We will have to wait until June to see if the rumors are true or not.

If it happens to be Bloodborne 2, we hope that it arrives on PC and Microsoft’s Xbox One, unlike the first installment which was exclusive to Sony’s PlayStation 4.