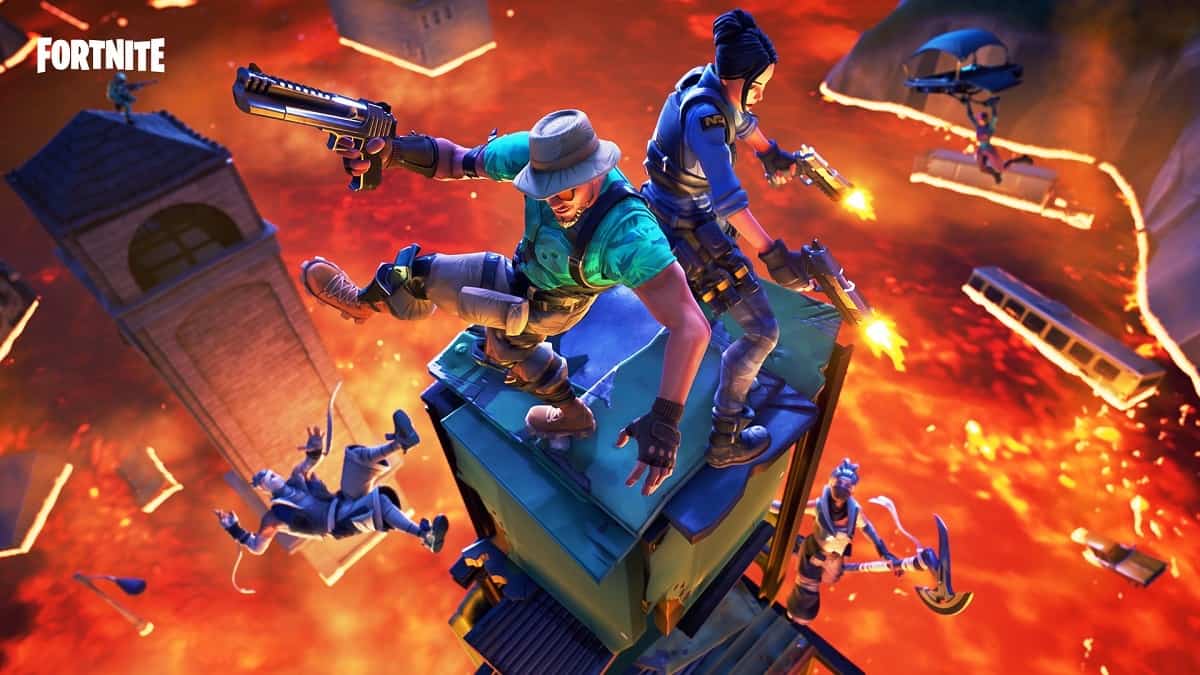 Fortnite Season 9 is out and it’s brought with it brand new futuristic Battle Island. Players can compete in a series of challenges called ‘Utopia Challenges’ to unlock a secret skin later on. There’s a trick to finding the location of the Secret Battlestar that’s detailed in this Fortnite Secret Battlestar Guide.

Once you’ve done those, a new loading screen will be unlocked that will have the coordinates of the area appear on it. In the past, they showed depictions of the area instead of coordinates.

The Secret Battlestar coordinates are etched into the side of the mini-gun.

Following these coordinates will lead you south of Lonely Lodge and just east of Mega Mall. Keep an eye out for a patch of ground near where the road from the mansion intersects with the locations in the coordinates.

It’ll be easier to spot from the drop but be wary of other players who’ve completed the challenges and are searching as well.