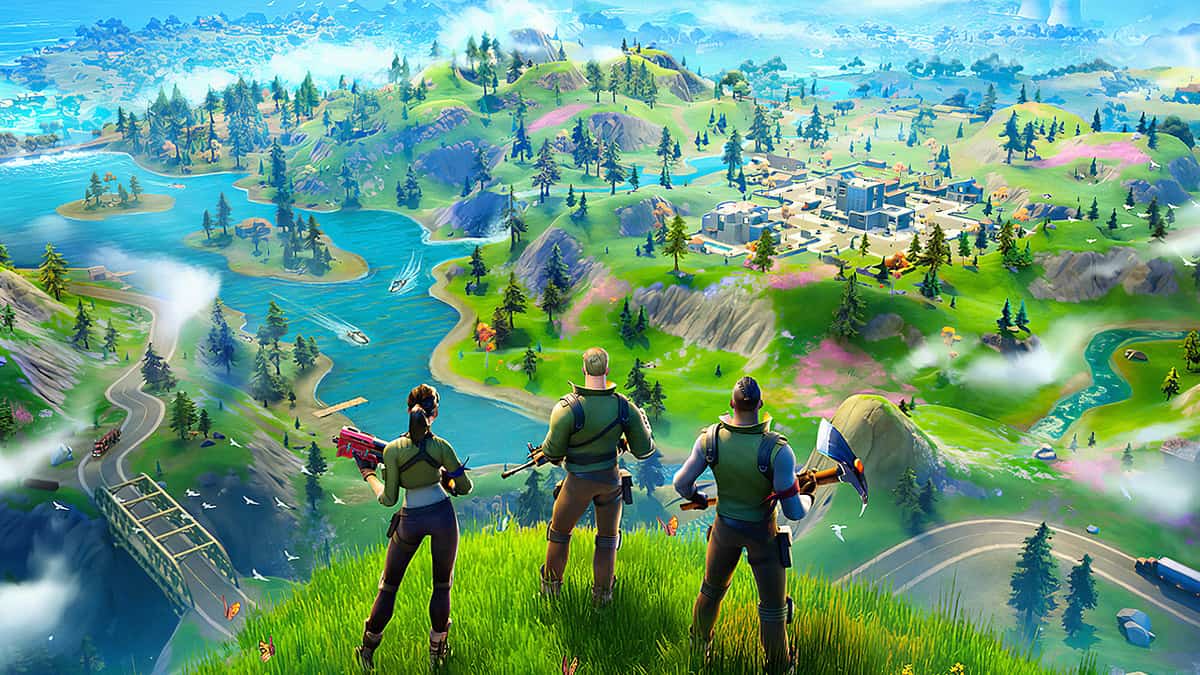 With over 350 million players and over 3 billion hours played on a monthly basis, Fortnite is unarguably one of the biggest games on the planet. The popular game has cemented itself as a global phenomenon in several categories, ranging from free-to-play games to battle royale games to digital games in entirety. That being said, in terms of business, Fortnite has taken a little dive in the past few months.

According to a new report from the SuperData research group, as of May 2020, Fortnite was ranked the eighth biggest earner on PC in the worldwide digital games market. In a similar earnings report from the same period last year though, Fortnite placed fifth. Hence, in terms of reported (unofficial) profits, the free-to-play battle royale game has dropped three spots since last year.

What can be attributed to consistent content updates, thematic pushes, and successful battle passes; Fortnite, while having fewer players than League of Legends, became a game that was more than twice likely to have players spend on in-game microtransactions in comparison. League of Legends though was still the top earning digital game on PC last year and continues to hold the same spot in 2020 as well.

One major difference in terms of earnings during the same period is the arrival of Call of Duty: Modern Warfare. The latest installment, alongside the acclaimed free-to-play Warzone battle royale mode, managed to sneak in as the ninth biggest earner on PC in the worldwide digital games market.

Presumably, Call of Duty: Modern Warfare siphoned off players from Fortnite in the past quarter; thus impacting the profit stream of the latter, at least on PC.

Epic Games has started gunning even harder for in-game as well as esports events. Earlier today, a Fortnite movie night was announced by the developer which will allow players to watch Inception, Batman Begins, or The Prestige in-game depending on the time and location. Earlier in the week, DreamHack announced a series of monthly Fortnite open tournaments with a massive prize pool. Then there are the upcoming seasonal chapters which will continue to be revealed in the months to come.