The Forest Comes Out Of Steam Early Access By April, Update V1.0 Detailed 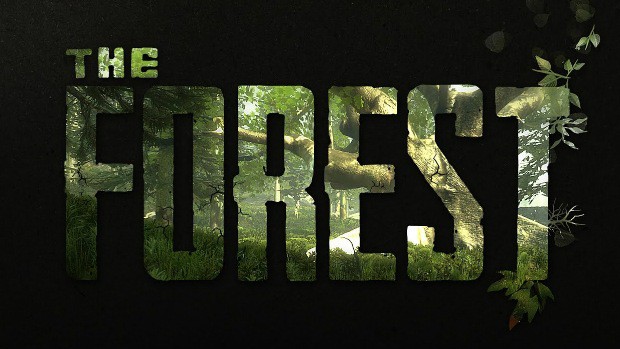 After the announcement that Rust is finally leaving Steam Early Access this year, the popular survival title The Forest is following its footsteps and is planning its official release date soon too.

Through a news post from the developers on Steam, we know now that The Forest is about to come out of Steam Early Access towards the end of April. There’s still no set date but will be announced as that time draws closer. According to the post, there will be a small price increase from $14.99 USD to $19.99 USD.

Endlight Games Ltd may have been silent about The Forest until know but haven’t been sitting around. The developer team has already planned some new features to implement to version 1.0 of the game when it finally releases. Along with those new features and revamps, there will be some big performance optimizations, especially for late-game saves. Let’s take a look at what The Forest v1.0 will introduce:

The Forest will also get released on PlayStation 4 this year too, looking greater and sharper than ever. 2018 seems to be the year were big survival games come back into play, hopefully with a little more optimization and some new features to try out. Are you excited about The Forest finally releasing on Steam?