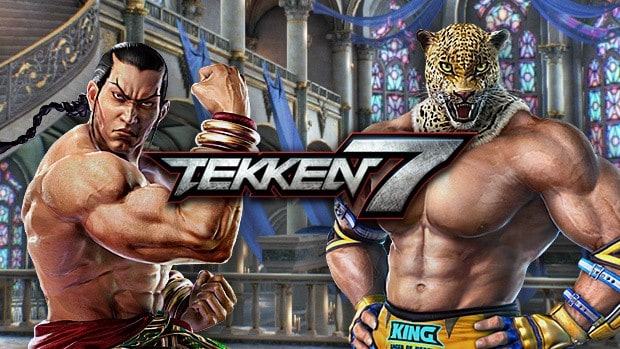 The Tekken 7 community should discard any wishful thinking of seeing Bandai Namco officially announce a cross-play initiative between different platforms.

In a flurry of tweets, game director and chief producer Katsuhiro Harada explained over the weekend that the decision to integrate cross-play in Tekken 7 does not lie with the developer. Rather it is “first-party policies” that restrict Bandai Namco from doing so, referring to Sony for PlayStation 4 and Microsoft for Xbox One.

He made it clear that as such, the development team has no issue with allowing all three player-bases to interact with each other. However, Bandai Namco must adhere to rules set by the companies for their respective platforms.

On the subject of how Street Fighter V allows cross-play support, Harada pointed out that Capcom’s brawler is on PlayStation 4 and PC. Similarly, Killer Instinct lies on Xbox One and PC.

Tekken 7 on the other hand is a multi-console release. “With their security policy, P2P can not be used between three platforms,” he explained.

The statement also brings an end to the argument that Tekken 7 could enable cross-play between PC and either of the two consoles. Doing so would be unfair to one platform and also split the player-base on PC, which Bandai Namco is strongly against.

This is the second time that Bandai Namco is changing its stance on cross-play support. In October, Harada blamed PC for its share of potential security risks and the reason cross-play support will unlikely be integrated for Tekken 7. He highlighted the fear of Distributed Denial-of-Service (DDoS) attacks that would cripple online servers, and the problem of rampant cheating mostly found on the platform.

Tekken 7 hits shelves on June 2 for PlayStation 4, Xbox One, and PC. Pre-ordering the digital version nets you an exclusive Tekken 7 theme alongside Eliza, the seemingly immortal blood-sucking vampire.

Most recently, Eddy Gordo was confirmed to be returning as part of the official roster.