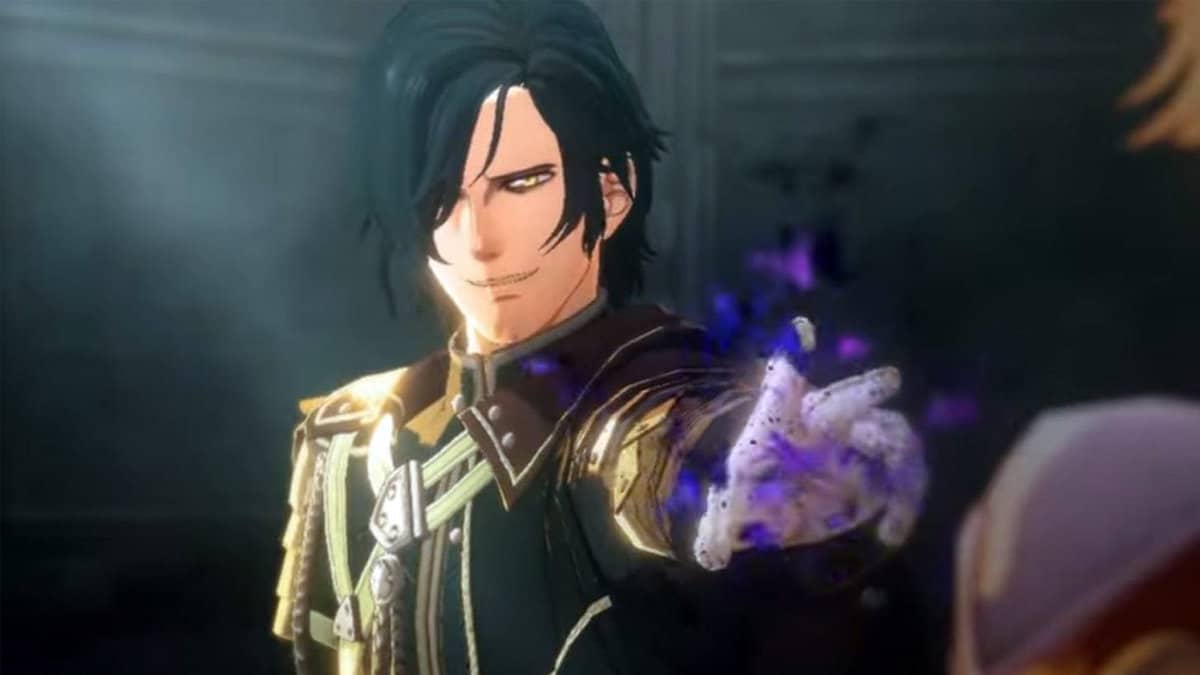 The following guide will walk you through all there is to know about recruiting and playing Hubert, his unique and class abilities, and more in Fire Emblem Warriors: Three Hopes.

How To Recruit Hubert

Hubert is unlocked/recruited after completing “The Embarr Incident” storyline in the Scarlet Blaze. You’ll eventually come across this quest as it is part of the main storyline of “The Shadows of Adestria.”

In that chapter, you’ll have to battle against Lord Arundel. You’ll unlock Hubert along with a few other characters after you defeat Lord Arundel and complete the storyline.

Although his Class starts off as the Monk, perhaps the best Class for him is the Mage class. Even though as a Mage class he might take a lot of physical damage, but he’ll in turn be able to improve his ranged combat, allowing him to take on different enemies, such as the archer, easily.

He’ll be able to make better use of Magic and will also be able to have better resistance against magic attacks, making the mage class the best class for him.

Bow Buster Lv 2
Increases the damage dealt to enemies that wield a bow by 85%.

Fire
Grants a character the Fire spell, or increases its potency if already learned.

Dark Magic Mastery
This reduces the cooldown time for Dark Magic. It’s quite important for Hubert as he possesses Dark Magic power which is pretty powerful.

Dark Conjuration
Allows you to use a Magic Spike which has a slight chance of impaling an injured enemy. More successive attacks power up that Magic Spike. To use it, press ZR.

There are a certain number of Combos that Hubert can pull off while in battle. Combos are a successive series of blows that deal consistent damage to your opponents.

How To Use Hubert

Hubert is a very skilled combatant. You’ll often win many battles with him on your team. There are certain things that you want to keep in mind while playing with him though.

Hubert is perhaps the best character in the Black Eagles in terms of Magic stats as he has one of the highest scalings in Magic and Dexterity.

Specializing mainly in ranged and Magic-type combat, Hubert also possesses many skills/abilities which you can utilize to tip the battle in your favor, especially while playing inside a formation.

One such ability is the Dark Conjuration. This ability shreds your enemies’ Stun Gauge very quickly.

Aside from all the benefits that he offers, you’ll also have to be a bit careful with him. Hubert has a pretty average defense. He might be able to resist Magic attacks, but he can take a lot of damage with physical attacks. Therefore, you’ll have to constantly be careful to maintain distance from your enemies and avoid hits.

You’ll also have to manage this character’s Combat Arts and Magic, if he runs out of it quickly, he might be left defenseless and will take damage.