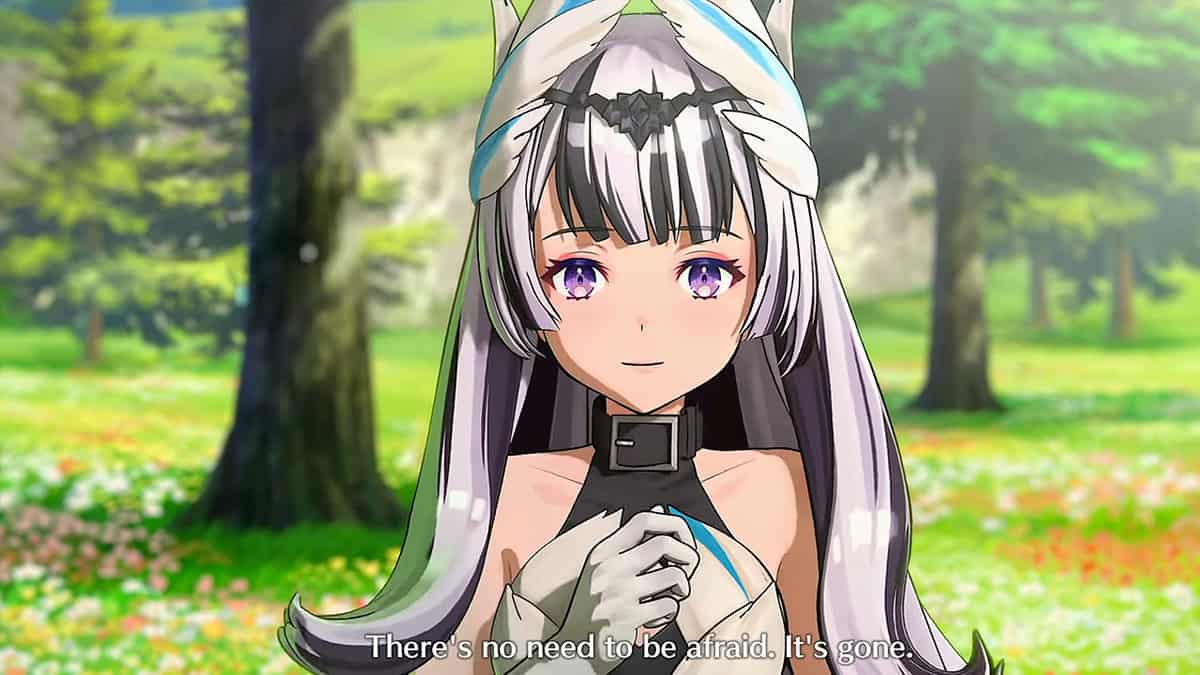 Veyle is a recruitable character in Fire Emblem Engage that belongs to Dragon Unit. She is a younger sister to Alear and a fairly good fighter.

You are in the right place if you want to recruit Veyle and have a look at his skills and abilities in Fire Emblem Engage.

How to recruit Veyle in Fire Emblem Engage

Veyle may make her first appearance during Chapter 4: A Land of Bloom but she may not be available to recruit far later. Veyle will be automatically recruited and joins your party when you start Chapter 22: The Fell and the Divine.

Veyle starts off as the Fell Child. The best class for Veyle is Thief which gives her the talent of picking locks as well as S proficiency for knives. The class ability Pass stops the enemies from blocking any of the incoming attacks from our unit.

Another class option for Veyle is to upgrade to the Fell Child. This gives Veyle the Blood of the Fell Dragon which can be an absolute weapon during fights. She will also get Fell Skills and well as Dark Magic.

Veyle personal skill Fell Protection allows the allies to take 3 times less damage when +1 damage is delivered to them. This means that all the allies will essentially heal when they are attacked.

Each character in Fire Emblem Engage likes and dislikes different sets of items. The liked items when given to the character can enhance your support level with them. The items to be given by gifts for Veyle are below:

The best emblem choices for Veyle are Marth and Celica.

With the help of the Marth Emblem, Veyle can be extremely mobile and can easily dodge all the enemy attacks. Because She is a sword user, Marth Emblem is a perfect choice for her.

Celica is another possible Emblem choice for Veyle. You will get several ranged magic attacks and buffs. Wrap Ragnarok’s ability enables you to slay multiple enemies in one go.

When you fully level up the Veyle, she will not get a significant boost in stats except for magic which is doubled. The final stats of Veyle are below: