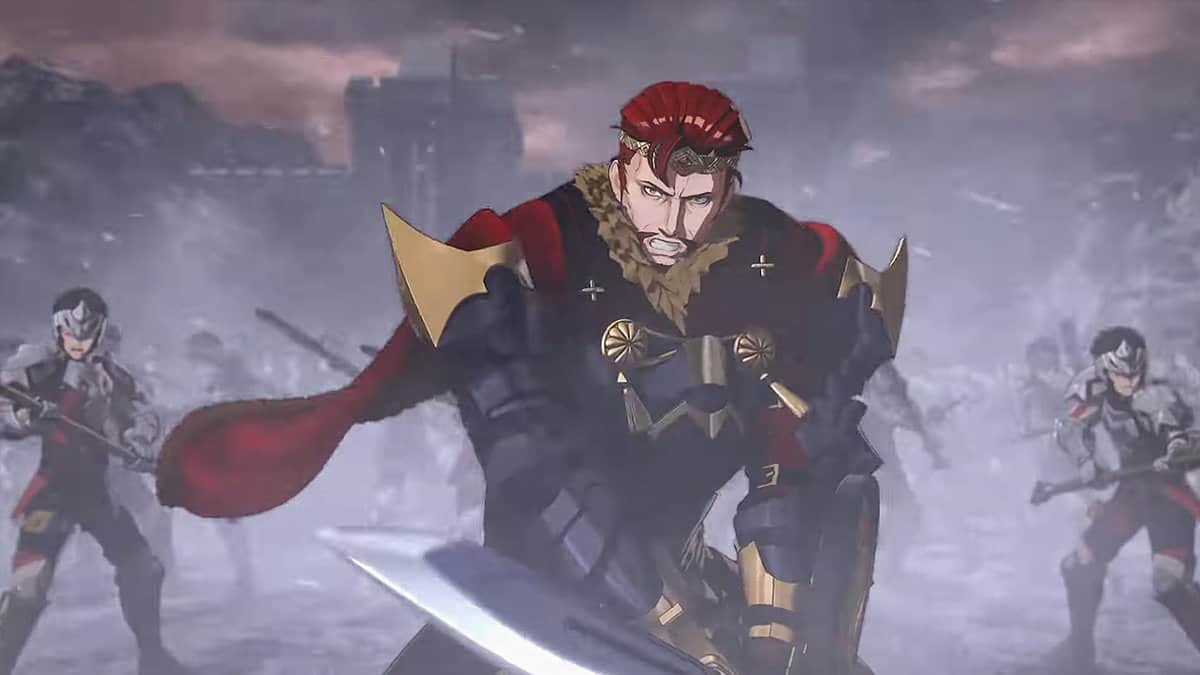 Fire Emblem Engage is the latest installment in the long-running, beloved franchise. It follows Fire Emblem Three Houses which was a critical success by all rights. FE Engage, hence, does ride on that same successful formula but there are some major changes as well to lift the battlefield.

For example, you are no longer required to be an instructor for any house. You can explore further and gather more skills classes by completing several objectives. There are similarly more changes to note.

The following guide will tell you all of the significant changes that differentiate Fire Emblem Engage from Three Houses.

How is FE Engage different from Three Houses?

The visuals and performance of Fire Emblem: Engage have been upgraded compared to the previous edition of Three Houses. In the new edition, you might find the objective segments much more pleasing to your eyes. There is far less fluctuation in FPS in the new edition, and you will enjoy a smoother experience. The max FPS is identical for both editions, locked at 30. However, Fire Emblem: Three Houses experienced a lot more FPS drops compared to the current game.

A more linear and fast-paced storyline

Fire Emblem: Engage is a linear and fast-paced experience compared to Three Houses. You will progress quickly, and sometimes you rush through from one battle to another without resting for a second.

The user-friendly interface is one of the main reason behind the battles being so fast. Players can use this mechanism more conveniently and attempt more battles in the newest edition.

No time management and teaching mechanisms

In Fire Emblem: Engage, the time management mechanic is removed. It means you can wander off after finishing your battle and continue progressing through the story. You are no longer required to manage your in-between battle time.

After finishing the battle, you can complete different skirmishes or paralogue to gain extra rewards and resources. These resources are critical to your character development and game progression.

Somniel is your new home base in the game, and you can return there to socialize with your members. You will not miss any skills because there are no time limits, and you can learn them whenever possible. However, in Fire Emblem: Three Houses, there were some skills that players could only acquire if they learned them within a specific period.

The following change gives you much more freedom to explore and indulge in other activities of your liking in the game.

You are going to complete different chapters while moving on through the game. New areas will unlock on your map as you complete various objectives, making you explore other parts of the map.

Previously, in Fire Emblem: Three Houses, you were given a list of assignments to choose from. But now you can also select the optional missions to gain better loot.

In Fire Emblem: Three Houses, there used to be a calendar at work, leading you toward a big mission at the end of every month. In the new edition, no such calendar exists. You just have to complete and worry about the objectives based on your map, making it a little simple by removing the calendar mechanic.

No classes to take

In Fire Emblem: Three Houses, your main character was an instructor, teaching students who belonged to any of the three houses. However, in Fire Emblem: Engage, you are no longer an instructor and you don’t have to juggle teaching with other activities in the game.

The newly introduced Emblem Rings mechanism is the most significant change between Fire Emblem: Engage and Three Houses. These rings contain the spirits of other historical heroes such as Ike, Byleth, and all the other main characters from every edition of the Fire Emblem.

You will gain new powers and abilities after wearing the Emblem Ring. You can deal much more damage and get help from the spirit of the heroes. The fusion of characters can only go on for three turns, but you can recharge it by defeating the enemies. Additionally, find blue tiles that grant you the Emblem Power.

Your skill and power will increase as your bond strengthens with the Emblem characters. Getting boosts on different skills makes you strong.

Using the Bond Rings, you can get the spirits of minor characters from the previous games. These rings are perfect for obtaining powers of characters that cannot be called used the Emblem Rings.

You can manufacture these rings in the Ring Chamber in your new home, the Somniel. Additionally, you can also pay to gain these rings.

Fire Emblem: Engage uses the classic weapon triangle where one weapon has superiority over the other. It is just like the game of rock, paper, and scissors.

Players equipped with swords will find it easy to win over players with Axes. The Axe players will defeat Lance players, and Lancers can easily take down the Sword players. The perfect weapon triangle. The counter weapon allows you to disarm your opponents by initiating the break status effect, making your enemies’ counterattacks fail.

Additionally, martial arts will give you an advantage over knives, tomes, and Bows.

In Fire Emblem: Engage, you will have a beautiful floating home named, Somniel. The base allows you to bond with other members by doing different activities, such as giving them gifts.

You can also purchase weapons, cosmetics, and armor and get information on your emblem and bond rings. The place allows you to do other fun activities, such as petting a cat and playing different minigames.