Where To Find Second Seals In Fire Emblem Engage 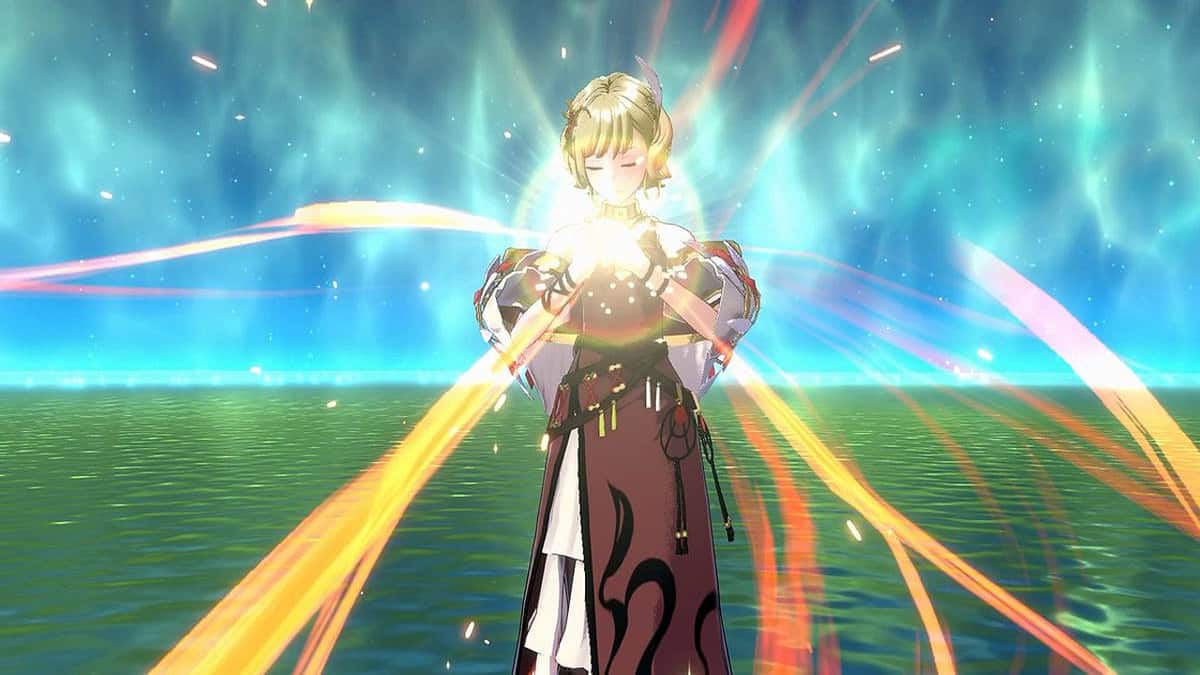 Similar to the previous games in the franchise, you can change the class of your characters in Fire Emblem Engage to improve their capabilities and make them a better fit as a unit.

For this purpose, you will need a special item called Second Seals. These are incredibly rare items that start appearing in the game halfway through. So, if you want to get your hands on one and still haven’t found one, don’t worry, there are a few ways you can get one.

Read this guide to learn about all the locations where you can find Second Seals in Fire Emblem Engage.

Where to find Second Seals in FE Engage

In Fire Emblem Engage, there are several places where you can get your hands on the Second Seal. The list of places for Second Seal is mentioned below.

There will be many enemy encounters that come along the way while progressing through the story.

The first way Second Seal can be found is when an enemy is carrying one on the battlefield. To get that Second Seal, the only option is by defeating the enemy and looting it at the end.

The second seal can also appear in a battle on the battlefield. Getting it while defeating the enemy is going to be tough. In these cases, using your Rewind Time Ability can be particularly helpful. Enemy fights don’t always guarantee that you will get a Second Seal but there are other surefire ways of getting them.

Another way you can get Second Seal is by purchasing it from the item Shop at Somniel. Each Second Seal will cost 2500 Gold at the shops and there will only be a limited number available to purchase until a certain point in the game.

As soon as you reach Chapter 18, an infinite stock of Second Seals will be unlocked.

Second Seals can also be found inside the Treasure Chest found within specific chapters of the game. The first instance is going to be during the Eirika Paralogue in Chapter 17. Another treasure chest containing the Second Seal will appear in Chapter 18.