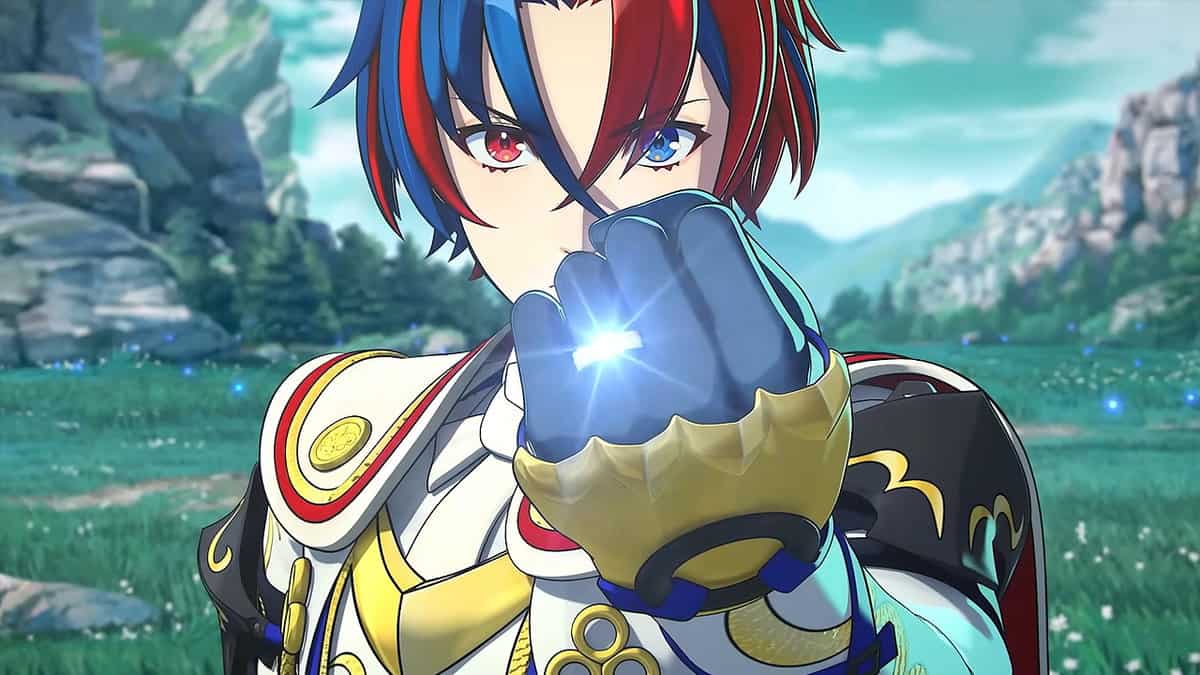 Similar to the previous games in the franchise, one of your main goals in Fire Emblem Engage is going to be recruiting new characters to increase your allies for the final battle.

While some characters will automatically join your cause as you advance the storyline, a lot of the other characters need to be manually recruited. Some characters like Seadall, Saphir, Anna, Jean, and Jade are going to require the most effort on your part to convince them to join your side.

How to recruit units in FE Engage

Once a new character is recruited to your squad, they become a part of your roster. You can then choose to take them alongside you in different battles.

Some of these characters also become a romantic interest for the protagonist, which can be explored through dialogue.

The game provides an opportunity until chapter 23 to add a new character to your roster. You can also strengthen your bonds with existing members of your squad.

There are two ways characters are recruited in Fire Emblem Engage.

Usually, the process for recruiting new characters is simple and will not require further actions. Before a new character joins your team you’ll initiate a dialogue sequence or cutscene with them.

The following characters will be automatically recruited once you complete certain portions of the story.

How to recruit missable characters

Some characters will require some extra effort to recruit. You will be required to have a conversation with them as Alear, to convince them to join your roster.

We will now look at the exceptions and how you can recruit them to your squad.

How to recruit Jean

If you want to recruit Jean to your squad, you can do so by playing the Budding Talent, Paralogue Mission. The mission can be started between the story’s Chapters 5 and 6.

Jean will join your squad during the battle sequence in this mission once he has a conversation with Alear. You can do so by using your Talk ability.

Jean comes with the Martial Monk class and the Personal Skill Expertise. These make him a useful addition to your squad as a Support unit. Once he levels up the Expertise Personal Skill will allow him to get decent stat buffs.

How to recruit Anna

You would have recognized Anna as returning character of the Fire Emblem franchise. She appears in all but two previous games Fire Emblem Echoes: Shadows of Valentia and Fire Emblem Gaiden.

If you want to recruit Anna to your squad, you can do so by playing the Mysterious Merchant, Paralogue Mission. The mission can be started between the story’s Chapters 6 and 7.

Anna will be hiding inside a treasure chest during this mission. You must stay patient and wait for her to reveal herself before attempting to recruit her.

Anna will join your squad during the battle sequence in this mission once she has a conversation with Alear. You can do so by using your Talk ability.

Anna continues to be a deadly fighter in Fire Emblem owing to her Axe Fighter class. She can be found as a Flea Market merchant should you want to purchase goods from her inside Somniel.

How to recruit Jade

You only have one opportunity to add Jade to your squad. You can do so in the mission, A Clash of Forces, Chapter 9 of Fire Emblem Engage.

Use Diamant’s Talk Ability to start a conversation with her. After the dialogue sequence, she will be convinced to join your squad.

Jade is a brand-new character to the Fire Emblem franchise who, thanks to her Axe Armour class, is an extremely versatile ally. You can use her as a solid attacker and defender for your battle squad.

You only get one chance to recruit Seadall, during Dancer In The Ruins, Chapter 15 of Fire Emblem Engage.

Seadall will agree to join your squad once Alear has a conversation with him. His Dancer class gives him a unique position in your squad that you can utilize in battles.

How to recruit Lindon

Lindon appears in Chapter 18: The Cold Voyage where he is initially an enemy who can even be killed during the fight in this Chapter.

If you want Lindon to join your ranks you must make sure that you have a conversation with him before the fight. Use Alear’s Talk ability to do so.

How to recruit Saphir

Use Alear’s Talk Ability to start a conversation with her. After the dialogue sequence, she will be convinced to join your squad.

Saphir will be a strong addition to your squad, in the offensive role, as her Warrior class makes her a tough ally in battles.