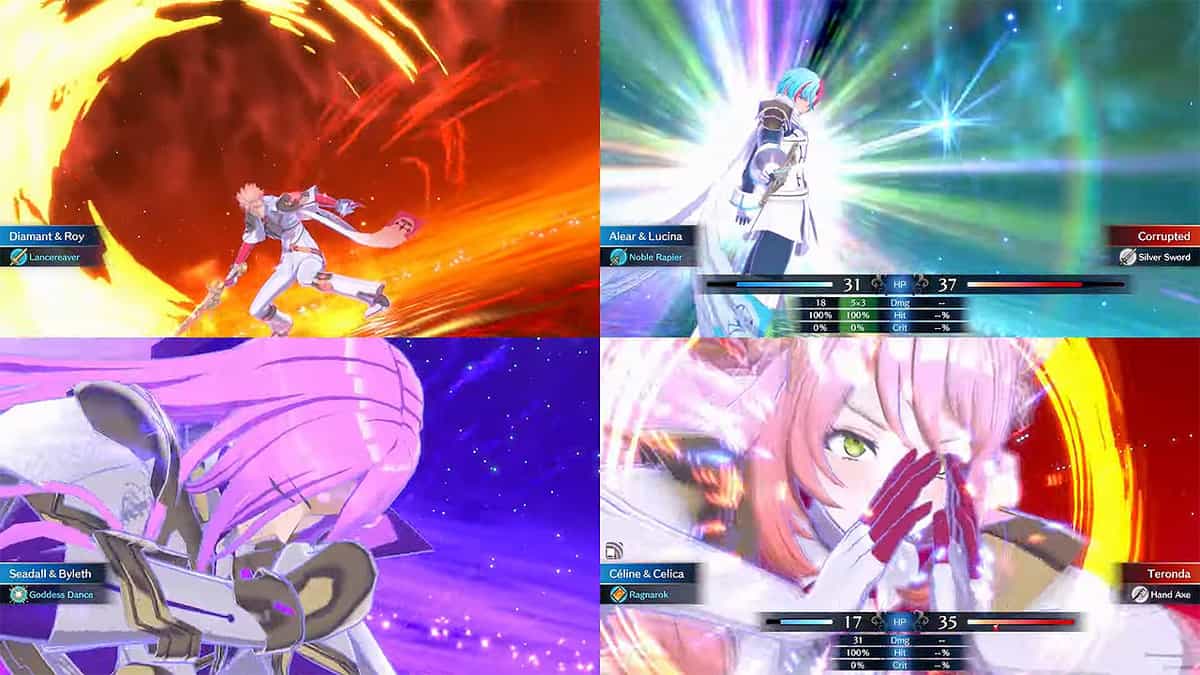 Fire Emblem Engage and its combat system rely on the strength of its characters. Every character that you recruit has the potential to either become an extremely formidable unit in battle or become a liability. This all ultimately depends on the character and class growth rates.

Knowing about a character’s growth rate is important if you want them to have a specific build and class. This will allow you to modify a character to your requirements so they best suit the role that you choose for them.

The following Fire Emblem Character Rate Guide will help you do so.

Every character that you recruit has a set growth rate that will determine what chance a certain stat has to increase or decrease. This will happen every time your character levels up.

For example, if a character has a growth rate of 40 in Luck, it means that every time they level up, they have a 40 percent chance to increase their luck stat.

Class Growth Rates are also an influencing factor that determines which stats have a chance of increasing or decreasing every time your character levels up.

Since there is an RNG factor in determining which stat gets leveled up, it is impossible to always create the perfect character. If you are into ‘ultra-optimizing’, then you will need to create a save file before your character levels up, and reset the game until you get your desired stat boost.

The following table shows the Character Growth Rates for every playable character in Fire Emblem Engage.