How To Change Class In Fire Emblem Engage 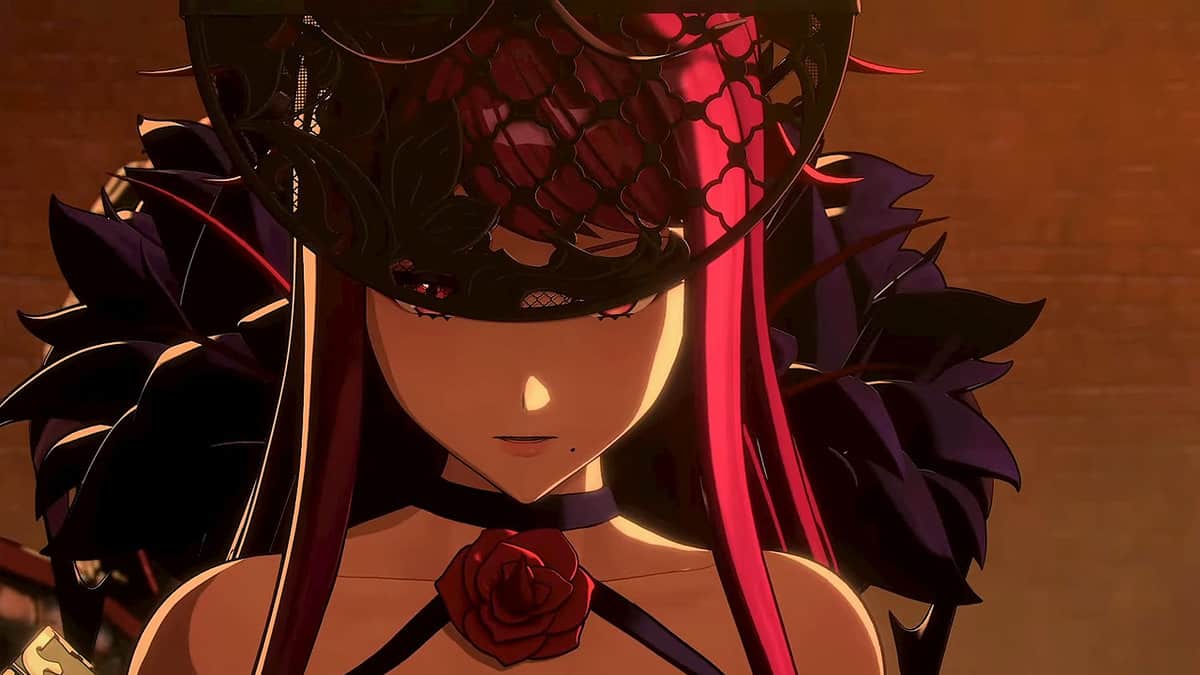 Fire Emblem Engage allows you to change classes just as you could in the previous games but with a few major improvements. You now have a lot more freedom when it comes to switching classes for characters.

There are more than four dozen different classes in Fire Emblem Engage that are not character-exclusive. This means that you can choose from around 51 classes for every character in the game.

Keep in mind that each class has some prerequisites such as a level requirement and weapon proficiency that need to be met before changing classes.

The following guide will tell you more about how to change your class in Fire Emblem Engage.

How to switch classes in FE Engage

Follow the steps below to switch a character’s class in Fire Emblem Engage.

Take note that you can only select a class that you have unlocked. At the beginning of the game, most of the classes will naturally be locked but with a bit of grinding, you will eventually be able to unlock all of them.

How to unlock classes in FE Engage

There are two types of classes that you will unlock for yourself and your allies over the course of your progression: basic and advanced classes.

The classes you start off with by default are called basic classes. When you reach level 10 with a basic class, the game will give you an option of switching to an advanced class. If you make the switch, you will be reset to level 1 and will now level up as an advanced class in the game.

Bear in mind that switching a character to a basic class from an advanced class will make them significantly weak. If you must switch to a basic class, make sure to do it at the beginning of the game. This is because the late-game enemies are strong and your characters will not survive if they are not properly leveled up.

The first and obvious prerequisite is unlocking the class you want to switch to. The next two are weapon proficiency level and Master Seals.

You need to reach a certain proficiency level with a specific weapon to unlock new basic classes. The weapon and required proficiency are mentioned in the description of the basic class.

There are 15 base classes in the game at this moment. A few of them share the same weapon but they differ in the skills and roles that they play in battle. Along with unlockable Basic classes, there are also exclusive classes too with their basic and advanced counterparts.

Another way of obtaining Master Seals is to buy them from Somniel. However, they are not cheap. Each Master Seal will set you back by 2,500G. Fortunately, there are an infinite number of Master Seals in stock.

If you reach level 10 in a base class and have a Master Seal, only then you can switch to an advanced class.