What To Do After Battles In Fire Emblem Engage 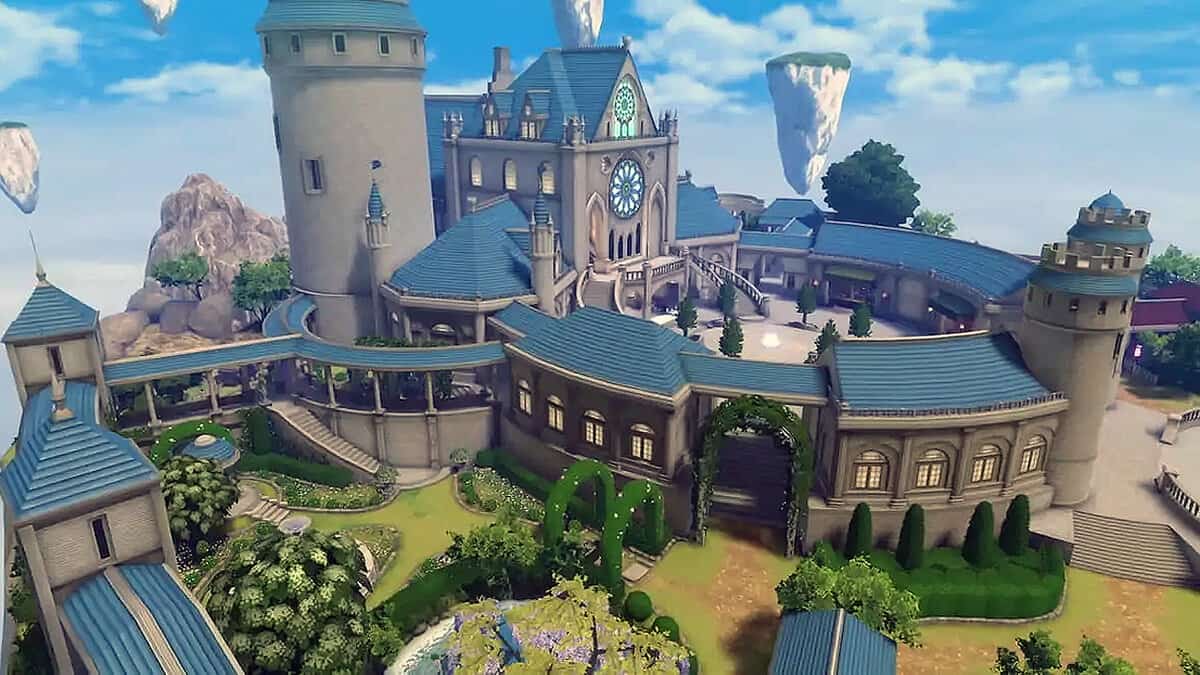 Fire Emblem Engage is not all about fighting from dawn till dusk, instead, the characters in the game have several other activities that they can engage in.

These activities include building relationships with other characters, earning Bond Fragments, improving stats, and building new weapons in the form of Bond Rings.

Literally, everything you do in between battles can directly or indirectly help you in many ways. Initially, some activities will look less rewarding but going through them is part of the game.

Read this guide to learn about ways to engage in activities after the fights in Fire Emblem Engage.

What to do between battles in FE Engage

There are several items in Somniel that only respawn after battles. Hence, when you return from the battlefield, make sure to gather all of the respawned items, especially around the Orchard, Farmyard, and Grotto areas.

They will be marked as glowing yellow dots on your map and include ingredients for cooking meals and gifts for characters.

Improve your stats through Strength Training

Most of your time spent in Fire Emblem Engage is going to be doing turn-based tactical battles. Meanwhile, high stats will help you immensely in battle and can be the deciding factor in winning or losing.

Mini-games involving Strength Training Fitness can help you boost your Strength, HP, and Dexterity. All of this can be done by doing push-ups, sit-ups, and squats respectively.

Train in the arena

Before you see any fighter winning a fight, there are multiple hours of training involved in it. The training can also be done in Fire Emblem Engage using Mock Battles to let the player have a feel of battle mechanics.

Earning bonus experience points after the Mock Battles is also a plus but you are only allowed to engage in three fights per visit.

In Fire Emblem Engage, there are Bond fragments that can be earned after starting a Support and bond Conversation between characters. Opening the map will reveal the character ready to have a conversation.

Within these conversations, you can make or break your relationship and increase Character Bonding. Bond Fragments can, in the end, use to polish and create Bond and Emblem rings.

Cook some meals for stat boosts

The ingredients we collected earlier exploring will now come in handy while cooking. Cooking and eating a meal will boost your stats right up before the fight. Additionally, the leftovers can be stored to be later used mid-fight for an extra boost.

Whatever meal you are preparing needs to be perfect in taste to buds of character as the stats boost will vary depending on that. If, however, the meal is really bad, the character can risk a debuff for the next fight.

Go on a fishing trip

After each fight, your character can attempt to go fishing three times. The chance of catching a fish depends on how good your rod is. Just aim to get Supreme Rod and Sturdy Rod from Somniel’s Flea Market to increase your odds.

However, catching a fish will give you a chance to cook as well as earn Bond Fragments. If lucky enough, catching a rare fish will reward you with additional fragments.

Fire Emblem Engage has only one and only creature named Sommie that can become a pet. Petting comes with a bunch of perks including earning Bond Fragments and help in Fishing or Strength Training.

Get on a flight with your dragon

The skies of Fire Emblem Engage are filled with floating items and Bond Fragment that can be collected by engaging in a shooting minigame. To access the skies, you need to get on top of the dragon as the characters alone cannot fly.

In Fire Emblem Engage, there are rewards for achieving different milestones throughout the game. The list of rewards and the progress of milestones can be found on the Bulletin Board.

After achieving the milestones, you can also redeem Bond Fragments from the same board.

Trials are another way to get involved in fights apart from campaigns. They can be accessed by going to the Tower of Trials. There are three different types of trials:

In Fire Emblem Engage, there is a handy feature called Post-Battle Walks that allows you to collect Bond Fragments and other items after the fight. These are the same items that might have been missed during the battle.

To increase the amount of loot collected post-battle, Fire Emblem also allows the player to donate Gold in different regions. The donation, however, also adds the different variety of pets for adoption in the region.

Donating can be done by heading to the bulletin board in the Cafe Terrace. The number of items collected post-battle will gradually increase as the donation level for the region increases.