How to Level Up Faster in Fire Emblem Echoes 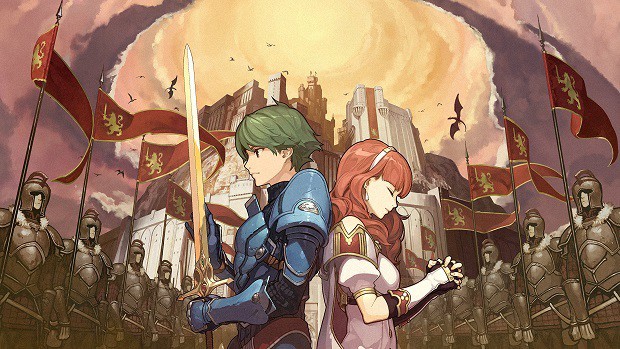 Fire Emblem Echoes Leveling Guide to help you level up Alm and Celica in the game with quick and efficient leveling tips. In order to level up, you are simply required to find a horde of Entombed during Chapter #4 and farm them by leaving the map and visiting again.

Fire Emblem Echoes: Shadows of Valentia is a Tactical Role-Playing Game that tells the tale of two childhood friends named Celica and Alm. Due to an ongoing war between their respective nations, circumstances force Alm and Celica to fight on the opposite side of the war.

Fire Emblem Echoes: Shadows of Valentia combines the gameplay elements of previous Fire Emblem games and Gaiden in addition to some new changes such as Dungeons. This guide will help you figure out the best way to level up Alm and Celica in Fire Emblem Echoes.

How to Level Up Alm

Once there, you should easily spot the Entombed inside. Entombed in the Shadows of Valentia not only provide a decent experience but also has a high spawn rate.

In addition to Entombed, there are other enemies in the area as well but I do not recommend wasting time on them. I recommend using a strong weapon to deal with them as quickly as possible.

How to Level Up Celica

Halfway through Chapter #4, head to the Lost Woods and take a left from the Second Monument in order to encounter the first enemy you can farm. Once done, continue ahead to defeat another one before heading towards the Mila Statue.

Now run around the same path with the exit towards the right-hand side. Like Alm, you need to focus on Entombed and leave the lesser enemies. You need to make it as efficient as possible.

This is all we have in our Fire Emblem Echoes Leveling Guide. Let us know if you have anything else to add to the guide!