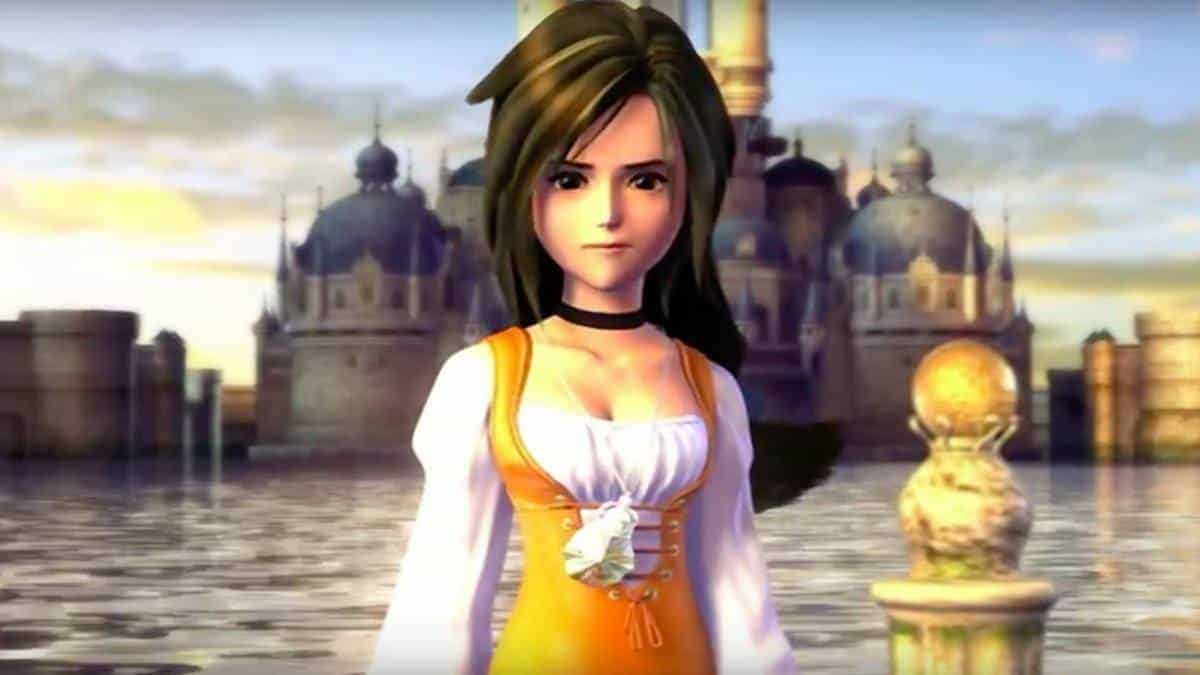 PlayStation Vita might not be the most popular handheld in the market but it is an indie heaven. Its AAA catalog is not very large and not many popular publishers are releasing their games for it. However, according to a new rumor, Square Enix might bring Final Fantasy 9 PC port to PS Vita as well.

This developer works for Silicon Studio Thailand and he claims on his LinkedIn profile that he not only worked on the PC port but there is a PS Vita version in existence.

Final Fantasy 9 is already available on PS Vita as PSOne classic but this profile mentions a Port specific for PS Vita. It doesn’t really make sense to release the game again for the same platform but I guess a PS Vita designed port will have some graphical and gameplay improvements.

Would you like to see Final Fantasy 9 PS Vita port? Share what you think in the comments below.