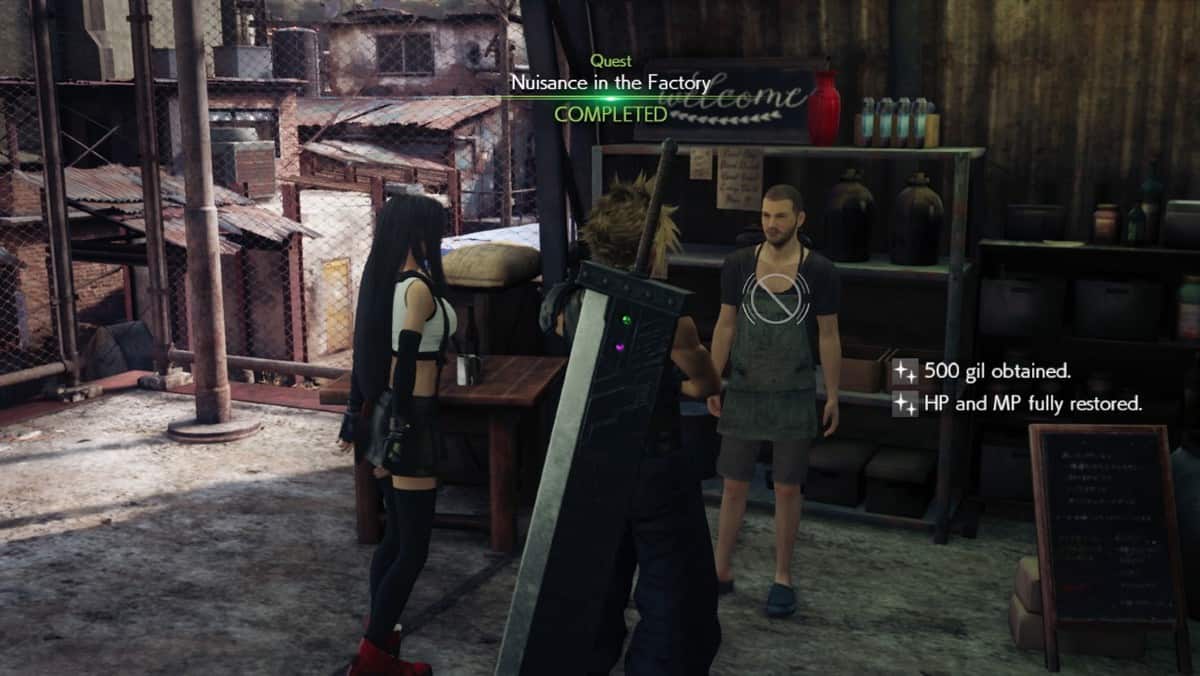 The Final Fantasy VII Remake is bringing back the characters you loved from the original. They’re bringing along all their cool gear and weapons. In this guide, we will give you all the Final Fantasy 7 Remake Weapon Locations to find and use in your journey through Midgar.

Each weapon in FF7 Remake is unique and comes with its own set of weapon upgrades and core skills. You can master each weapon through ability learning until you’ve become proficient.