How to Unlock New Viera Hairstyles in Final Fantasy 14 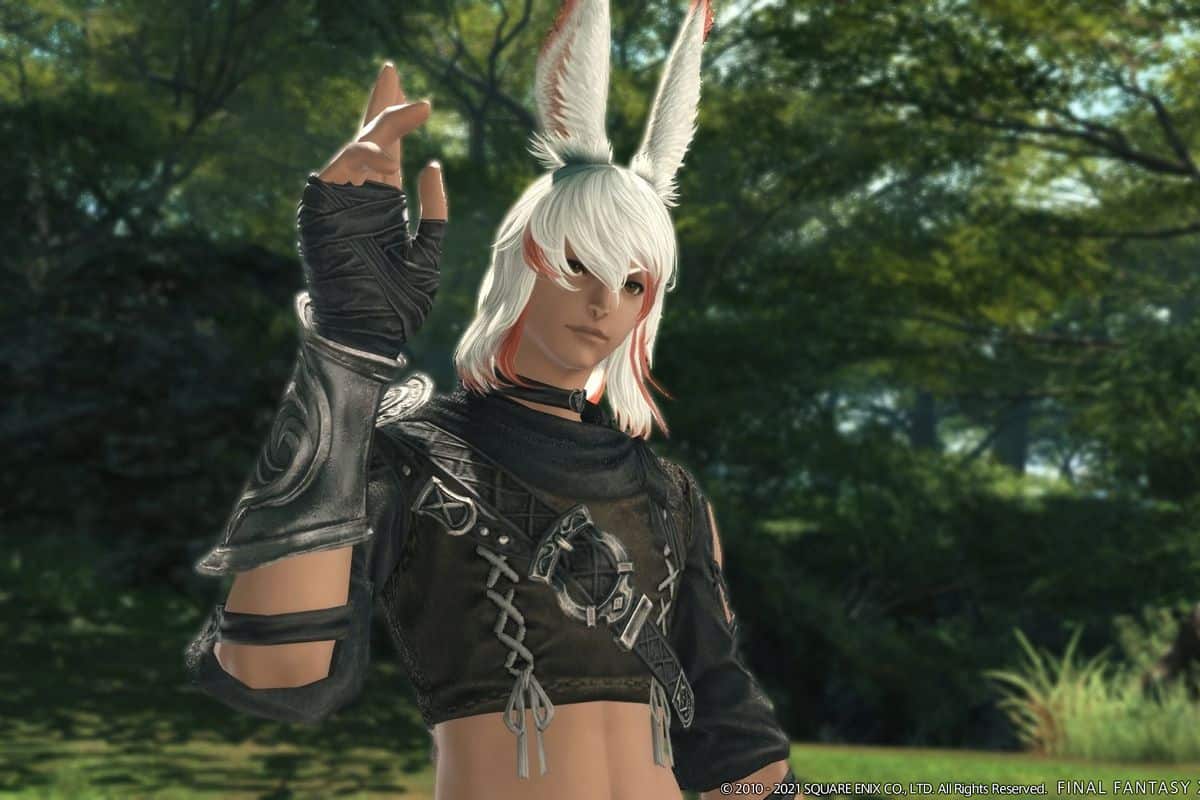 Final Fantasy XIV: Endwalker is finally here, and this time it’s providing players with more customization options than ever. In this guide, we’ll look into the types of hairstyles available for female Viera in Final Fantasy 14 Endwalker and how to unlock them all. Let’s begin.

How to Unlock New Viera Hairstyles in Final Fantasy 14 Endwalker

Players were quite dissatisfied with the cosmetic options available for the female Viera race for the past few launches. However, this time, the developers introduced six new hairstyles for Viera that give players the ability to customize them the way they want to.

Below we’ve listed each new hairstyle available for Viera in FF14 and tips to unlock it.

Starting from the only free hairstyle on the list, it is what it sounds like. It is a basic hairstyle that players can unlock when they first load the character. You’ll find it at the end of the character list and select it.

To add some spice to a Vieras appearance, you can opt for the Ponytail Hairstyle.

To acquire this hairstyle, you’ll have to make your way to the Gold Saucer Attendant located in X: 5.1 Y: 6.6 dimensions and meet the merchant. The merchant will have the hairstyle available named ‘Modern Aesthetics Ponytails’ for 8,000 MGP.

To be able to unlock the Gold Saucer, you’ll have to complete the quest ‘It Could Happen to You’ available at level 15 from the Well-heeled Youth.

You’ll find the hairstyle named ‘Modern Aesthetics Controlled Chaos.’  This hairstyle requires you to be a crafter of some sort as it requires 1,800 Skybuilders’ Scrip.

There are two ways one could acquire this hairstyle. First, if you were part of the 2013 FFXIII collaboration event way back, then you’ve already acquired it. However, if not, you’ll sadly have to purchase it with real money.

You’ll find it on online stores under the lightening attire for $15, and you’ll also receive the ‘Modern Aesthetics Pulse’ item as well.

If you own the 2B outfit, you need to get the matching hairstyle for it. You can get this hairstyle under the name of ‘Modern Aesthetics Battle Ready Bob.’

You’ll have the chance to grab this hairstyle during the final boss fight of The Tower at Paradigm’s Breach alliance raid.

This hairstyle, too, can be acquired as a drop form like the 2B. It’ll be named ‘Modern Aesthetics Scanning for Style’ and can also be grabbed during the final boss fight of The Tower at Paradigm’s Breach alliance raid.