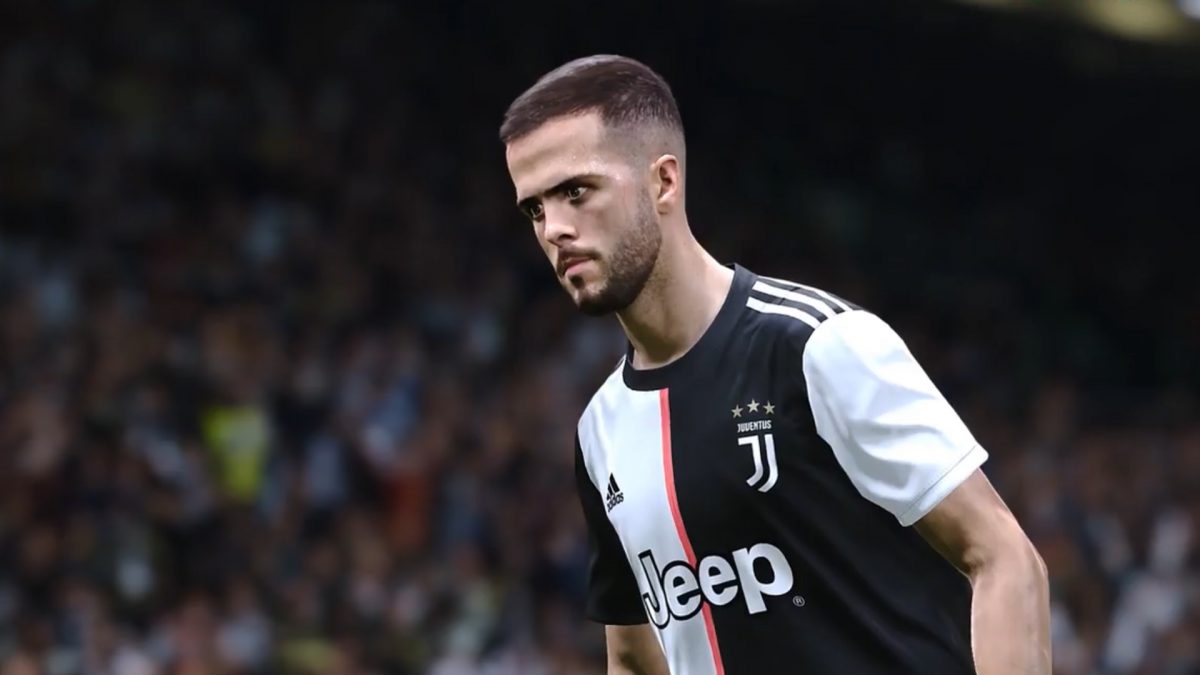 A recent FIFA Ultimate Team press event has probably already gotten EA in position to get shredded online yet again, when EA Sports claimed that they were not planning on doing anything positive in the game, whether it was adding in women’s soccer teams, imposing age limits on buying loot boxes, or buying limits.

The information all came from a FIFA 20 press event that was held last month in Berlin. It is also the most prominent time that the company has been in front of journalists since it was grilled by the British Parliament about microtransactions several months ago.

However, even throughout all of the different sorts of questions about microtransactions, there was still something that EA admitted that it wouldn’t budge on for this game, in the form of adding women to FIFA Ultimate Team as a possible player.

While FIFA 20 hasn’t come out yet, EA did say in response that they weren’t really planning on doing it in 20 for whatever reason. Since the Women’s World Cup only ended a few weeks ago (ending with a victory for the United States Women’s Soccer Team), one might think it would be a great opportunity for a FIFA game to add in new talent.

EA Sports’s answer did include that they would be looking into it more going forward, and that they had been faced with a number of challenges including chemistry, club affiliation, and more about FIFA Ultimate Team in general in regards to female players.

FIFA 20 or FIFA 21 wouldn’t be the first time that EA Sports has included women in the game, since in FIFA 17 women’s international teams were added and various dead or retired football players have also been kept in in subsequent games.

Licensing issues to each of the women’s football clubs also plays a factor, so that might be another reason we don’t get many women’s teams. But hopefully FIFA Ultimate Team will end up getting more women’s clubs at some point.