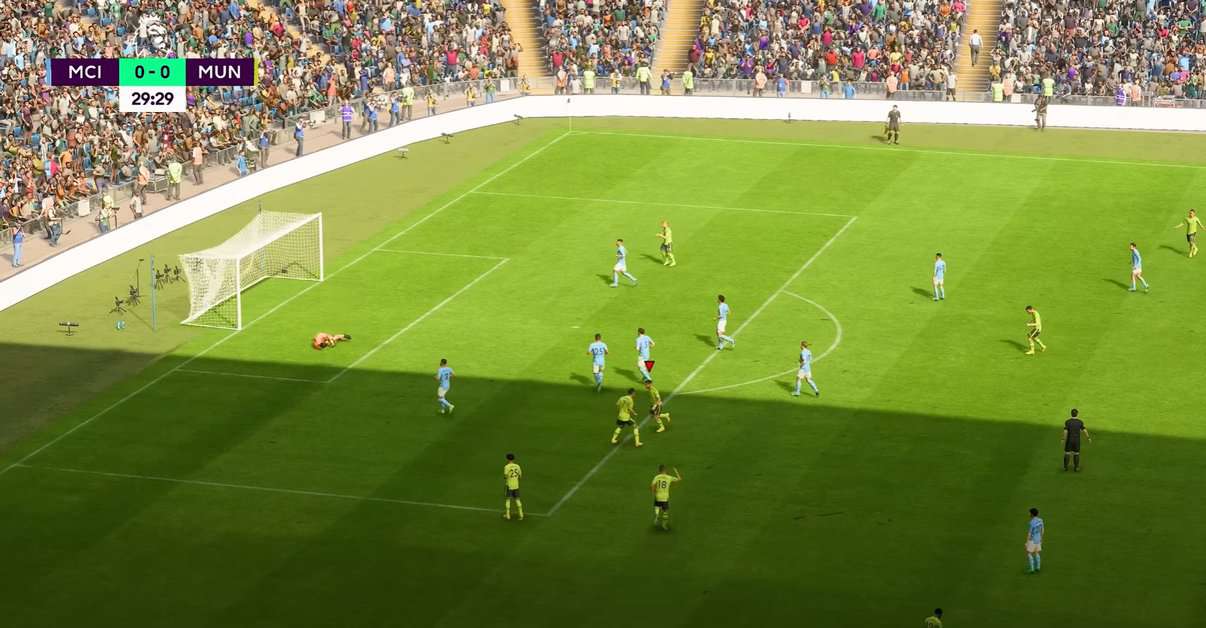 FIFA is one of those games where we can easily say that pace is key. The faster a player is, the better the chances of him not getting caught by the defenders. When you are looking for a player, pace is one of the things you should definitely consider. In this guide, we will discuss the Fastest Players in FIFA 23.

Who are the fastest players in FIFA 23 overall?

The following are the fastest players overall who you can pick to run aggressive plays in FIFA 23.

The five fastest players in FIFA 23

Kylian Mbappe is one of the best football players in the world right now and he is also the fastest player in the entire FIFA 23. He is the player you try to get the most as not only he is fast-paced but overall his other stats are insanely good as well.

Pace is very important. It would be better to have players that have good ratings overall but sometimes a player with just fast-paced comes in handy and one of those players is Adama Traore. His overall rating might not be that high, but he can be very useful to you with his pace.

Vinicius Jr. has a very high pace rating and can be a good pick for your team as well on the wide positions. He is left-wing and will surely be able to take the ball toward the goal and not let any defender catch up to him easily.

Daniel James doesn’t have a very high overall rating but his pace makes up for it. He is an RM and will get the ball to your strikers. He is a very good choice to have on your team.

All the players mentioned above are the fastest in the entire game and they will be helpful to you in one way or another. If you’re a fan of fast-paced players, you will surely need to put these players on your team. However, if you’re looking for a good defender that has a fair bit of pace then go for Alphonso Davies.

The fastest strikers in FIFA 23

Paston Daka, Timo Werner, and Victor Osimhen round up the list of the top five fastest strikers in FIFA 23.

The fastest midfielders in FIFA 23

Coming to midfielders, Daniel James takes the top spot with 95 Pace. He plays in the RM position and can use his pace to be a threat in attack.

Ismaila Sarr, Moussa Diaby, Kingsley Coman, and Leon Bailey are the other players in the top five of the fastest midfielders in FIFA 23.

Not all of these players have decent overall stats but if you are looking for fast midfielders, then they are worth looking at.

The fastest defenders in FIFA 23

The fastest defender in FIFA 23 is Alphonso Davies with 94 Pace. Runner up to Bayern Munich’s left-back is Jeremiah St. Juste with 93 Pace.

The other players in the top five fastest defenders are Jeremie Frimpong, Theo Hernandez, and Achraf Hakimi. All of these are rapid defenders and will be able to cover fast players such as Coman, and Mbappe much more easily.