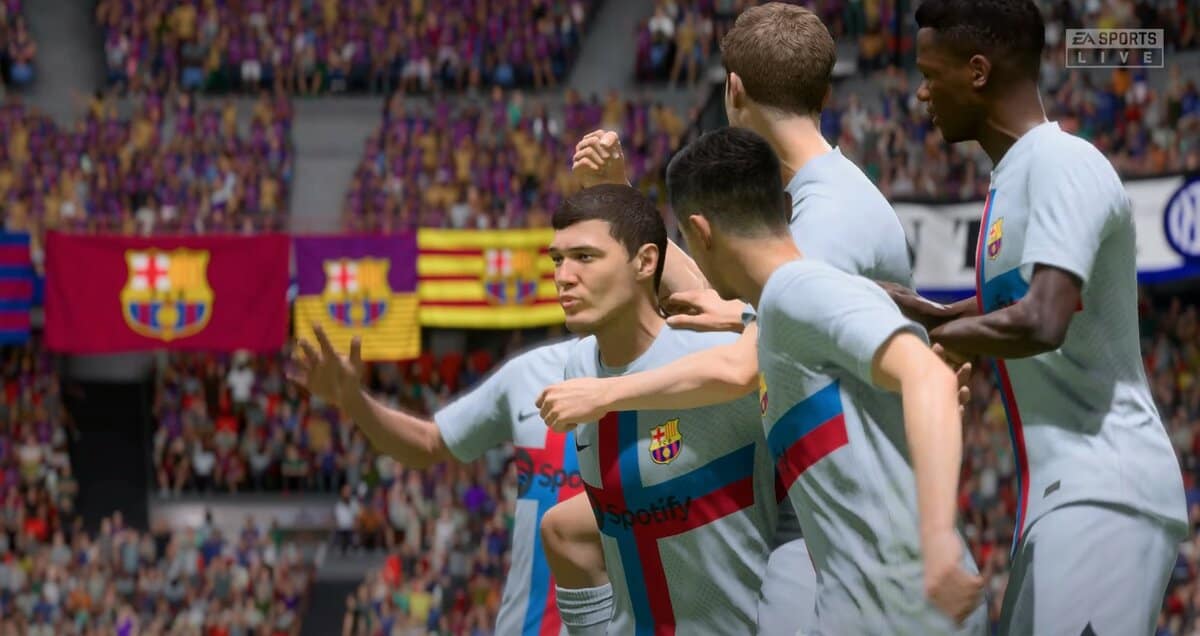 There’s nothing more intense than adding a winger to your team that can totally flip the table of the game when least expected.

Left or Right, Wingers are one of the most crucial parts of your Ultimate Team in FIFA 23 that are predominantly placed in an attacking capacity.

In this guide, we’ll be listing the best Right Wingers (RW) in FIFA 23 which you should consider signing up.

As mentioned above, Wingers are important lads of your team. These guys support their defense and help the forward players of the team in passing and crossing the ball to surface goal-scoring opportunities. They also perform defensive tasks by tracking the ball and intercepting it.

A good Winger must have good speed, crossing, dribbling, stamina, pressing, and other skills. Below we have provided a list of the top 10 Right Wingers in FIFA 23 and their relevant stats.

To further narrow down the list, here are our top 5 picks for Right Wingers in FIFA 23.

Lionel Messi returns for another year at the top of the FIFA player charts. Though he received a downgrade from last year the Argentine is still among the best wingers in FIFA 23.

He has outrageous Dribbling and Passing stats of 94 and 90 even though Physicality and pace are on the lower side. Overall another great base card for Lionel Messi this year.

Salah has received an upgrade from last year owing to his heroics for Liverpool in the 21-22 season. The Egyptian has great Pace, Dribbling, and Shooting stats making him one of the players in the entire game.

Riyad Mahrez has once again received a well round base card in FIFA 23. His Shooting, Passing, and Pace are all above 80 while his Dribbling is at an exceptional 90 rating.

Overall, another great option for the right flank.

After another great season with Bayern Gnabry has seen his FIFA stock rise once again, this time receiving an 85-rated base card.

The German is originally packed as RM but also has RW as a preferred position which players can switch to by using a Position Modifier.

He has good Dribbling and Shooting stats and a decent Pace, making him a great option for the right wing.

Canales also received a rating boost from the previous year. He can be originally packed as an RM however, the Spaniard can play a whole host of positions, with RW also being a preferred one.

The Betis man has great Passing stats and decent Pace and Dribbling making him a viable attacking option for the right side.