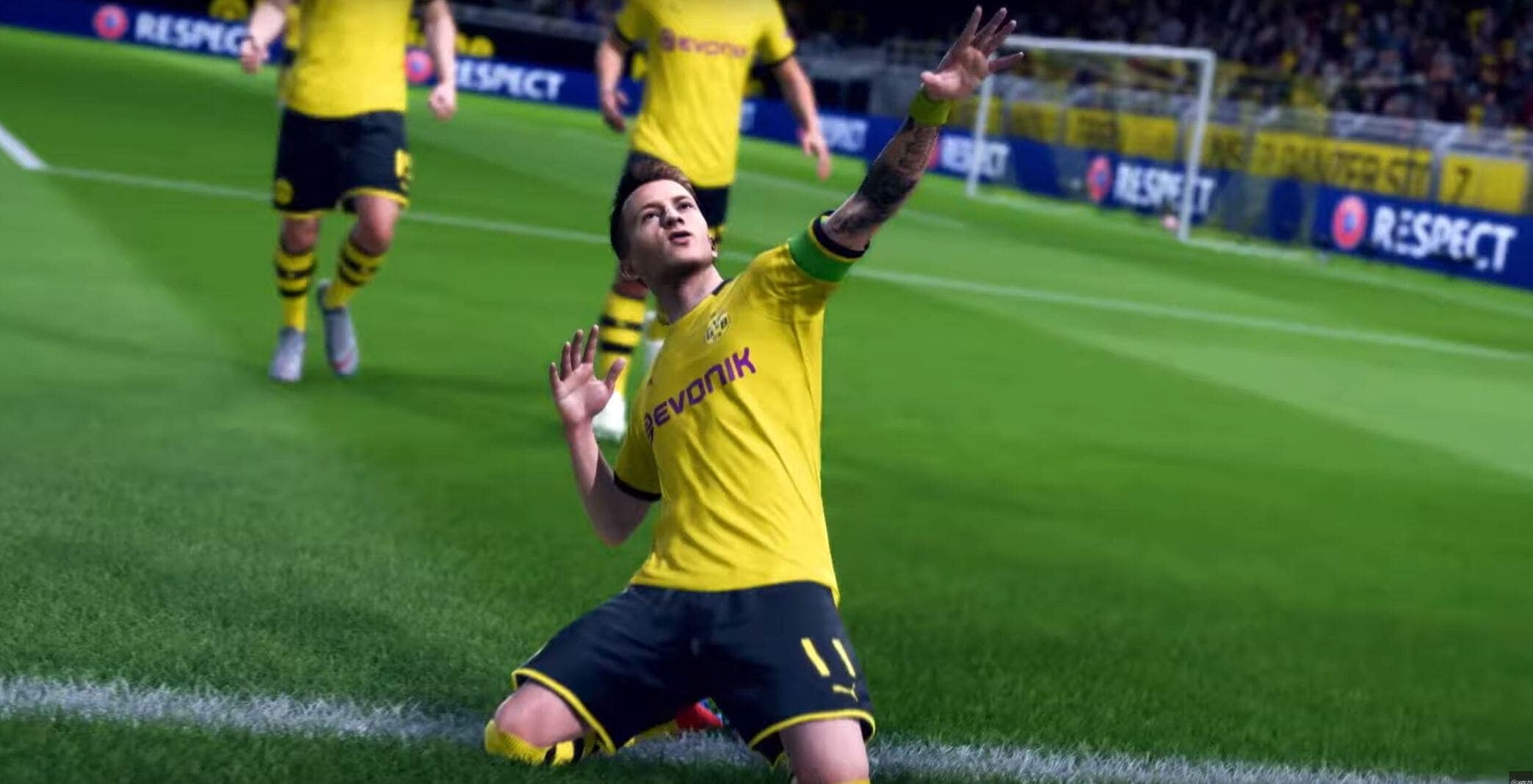 Betting on the graphics of the well-known Frostbite engine, FIFA 20 incorporates the licenses of countless teams and national teams, both male and female, and releases the novelty of VOLTA, an interesting street football mode.

It has been announced that the next FIFA, FIFA 20, will not reach the PlayStation 3 or the Xbox 360 consoles of the last generation. The new edition and all the future releases of the popular FIFA franchise will no longer be available to users who currently only have one of the aforementioned platforms.

This could be due to the technical requirements of the new FIFA 20 or because of the upcoming releases of the Project Scarlett and the PS5. The information is confirmed in the questions and answers section of the video game, which can be found on the Electronic Arts website.

Since the arrival of the PS3 and Xbox 360, EA published six FIFA titles for these consoles (from FIFA 14 to FIFA 19).

In the last part of the question section, EA emphasizes that FIFA 20 will not reach PlayStation 3 or Xbox 360.

Here we leave your trailer:

According to a Reddit leak, from September 12, players will be able to access a FIFA 20 demo, which will include 10 teams and will allow you to try the great novelty of this edition, the Volta mode, a translation of the spirit of FIFA Street that will give us the opportunity to experience with a more thug football and with less rules. As if that weren’t enough, we can play Champions League games and play with teams like Real Madrid, Liverpool, Rome or Atlético de Madrid.

On the side of the confirmed teams, the FIFA 20 demo will include 10 teams in total. Here is the full list:

One aspect FIFA players want EA Sports to fix for FIFA 20 is the manager mode. There has been reports that EA will be working on the press conferences and player interactions, adding more customisation options, and dynamic player potential.

These additions will definitely make the manager mode a whole lot better, but will EA Sports implement these features in the correct way? We will have to wait and see when the game releases on September 26.