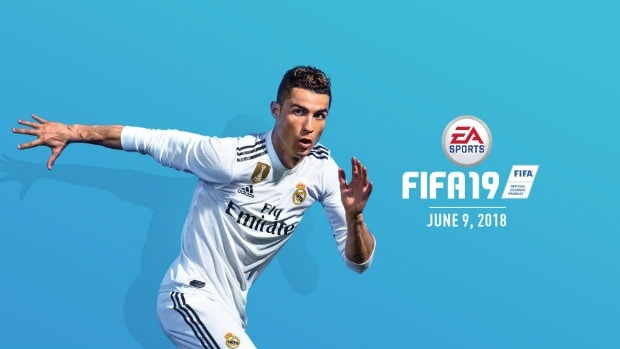 FIFA 19 is releasing next month and what better way to bundle it than with a brand new PlayStation 4 if you don’t already own one. Sony has announced six different FIFA 19 PS4 Bundles for Europe, available at the game’s launch on September 28th.

In a detailed post over at the European PlayStation blog, Sony has revealed the six FIFA 19 PS4 Bundles both for the classic and pro edition of the console. If you don’t own a PlayStation 4 yet and are a big FIFA fan then its high time you consider getting the offer, especially with high anticipated PS4 exclusive titles releasing soon, like Spider-Man.

Here are all the FIFA 19 PS4 Bundles revealed by Sony for Europe: 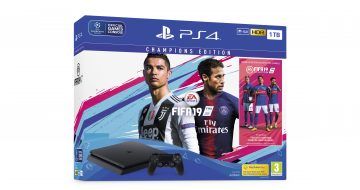 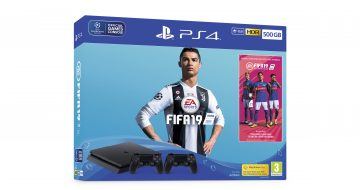 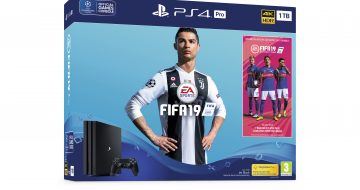 The page for the FIFA 19 PS4 Bundles on the Playstation blog is currently unavailable, no reason for that revealed yet. We also don’t know if those offers are exclusive to Europe or they’ll be available worldwide as well. The safe bet is to expect some of those to be available for America and Asia as well, however, we should expect a detailed announcement regarding the matter soon.

In related news, The official FIFA 19 Beta is now underway, with selected players already trying out three modes of the game. If you haven’t received your Beta code yet, fear not. You still have a chance on getting one.

FIFA 19 is a soccer simulator in development at EA Sports for PC, Xbox One, PlayStation 4 and Nintendo Switch and is scheduled to launch on September 26, 2018.