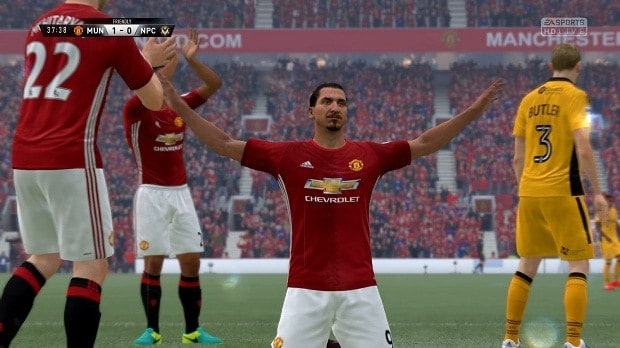 FIFA 17 Update 1.08, already available on PC, has finally made its way to PlayStation 4 and Xbox One consoles. The package is 1.09GB, and introduces various changes to the FUT mode, fixing some visual bugs.

Addressed the Following in Gameplay

The FIFA series, very popular on consoles, is ready to to land on Nintendo Switch. It has been confirmed by EA’s Peter Moore during a chat with Gamereactor, as he said that the development team in Vancouver is already working on a custom version of FIFA 18 for Nintendo Switch.

This version will be different from the home console versions because of the Switch’s hardware, but we are sure that EA will make a good game.

FIFA 18 will also include the Season 2 of the Journey mode.

FIFA 17 is a sports video game developed by Electronic Arts for PlayStation 4, Xbox One and PC.