FIFA 17 Cover Star to be Decided by the Fans 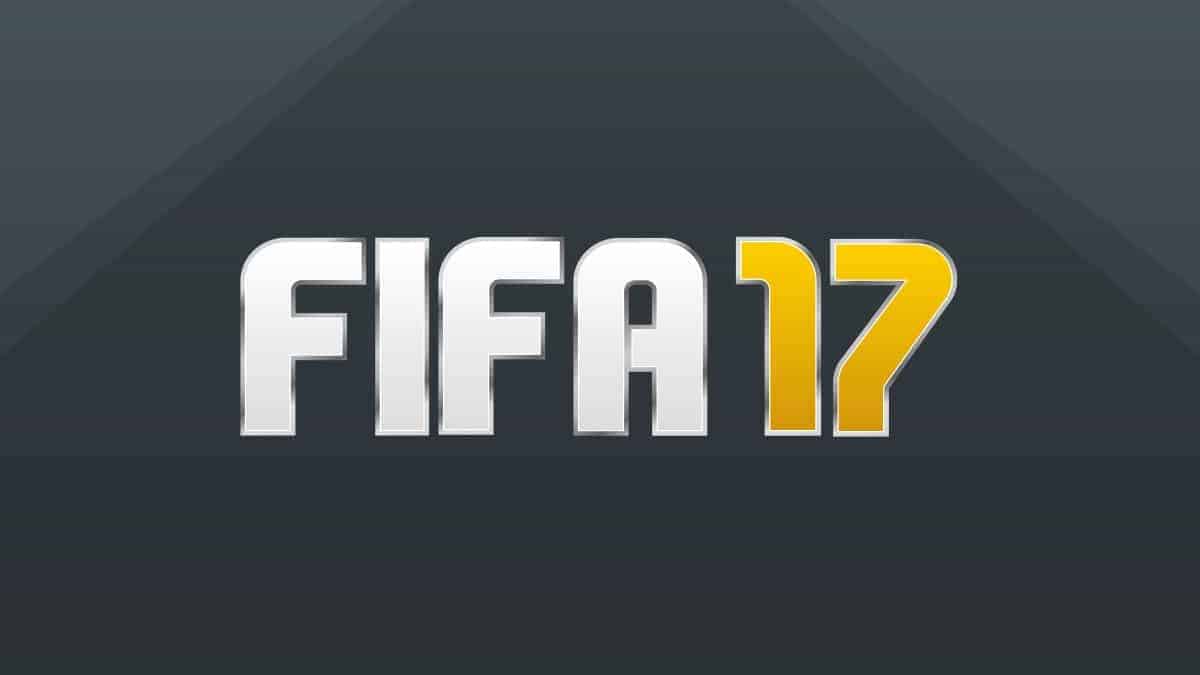 The main FIFA 17 cover star will be decided by a fan vote for the first time in the series’ history. Last year, only the regional star accompanying the main man Lionel Messi was decided by a vote but this time around will see both the stars decided by a vote on the fifplay website.

The vote is already well under-way with over 20,000 votes already cast, and the current standings are as follows:

Unsurprisingly Cristiano Ronaldo and Lionel Messi are topping the table, but Ronaldo is the one currently edging the top spot by less than 100 votes. The top four players are all plying their trade in the Spanish La Liga for either Barcelona or Real Madrid. Lionel Messi fronted FIFA 16, and Cristiano Ronaldo has fronted Pro Evolution Soccer in the past as well, but Wales and Real Madrid star Gareth Bale will feature on the front of UEFA Euro 2016, the add-on to FIFA 16 releasing in conjunction with the tournament this Summer.

Anyone can vote for the FIFA 17 cover star, so head over to the website above to cast your vote. There are plenty to choose from outside of the top 10 listed including Zlatan Ibrahimovic and Franck Ribery, but whether they will trouble the top two players or not is almost a forgone conclusion. They won’t.

The latest rumor is that FIFA 17 will release on September 20 in North America. If you fancy a laugh, have a read here about how one young player managed to accrue a $7600 bill on their parents’ parent card after losing control on FIFA 16’s microtransactions.

Rhys Cooper
Reviews
In the News