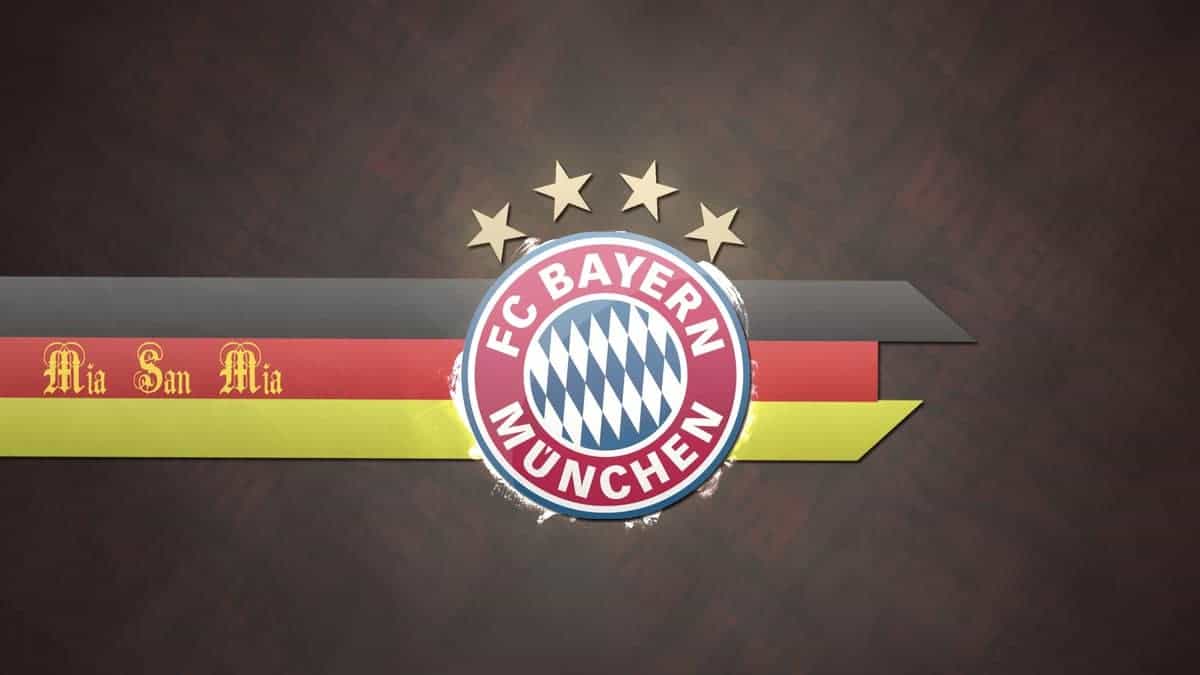 MetLife Stadium hosted Real Madrid and Bayern Munich earlier but right before the match we received some interesting news. EA is partnering with Bayern Munich for FIFA 17. The publisher is also working with Real Madrid under a similar deal.

FIFA 17 is coming to PlayStation 4, Xbox One, and PC soon. The game comes with authentic player models for Real Madrid and Bayern Munich. Improvements are being at the core and the introduction of a story mode adds value.

The entire team will be on the cover this year and Camp Nou will be exclusive to PES 17. We recently spoke with Adam Bhatti about Konami’s counter to FIFA 17 story mode.

According to Bhatti, devs aren’t bothered by the story mode as PES has been offering story like content across different modes for years.

Our focus is on the pitch, to be honest. People buy a football game to play it, so it is of optimum importance that the fundamentals are of the highest quality. That said, we have offered a wealth of modes for years, and all these have been hugely improved in PES 2017.