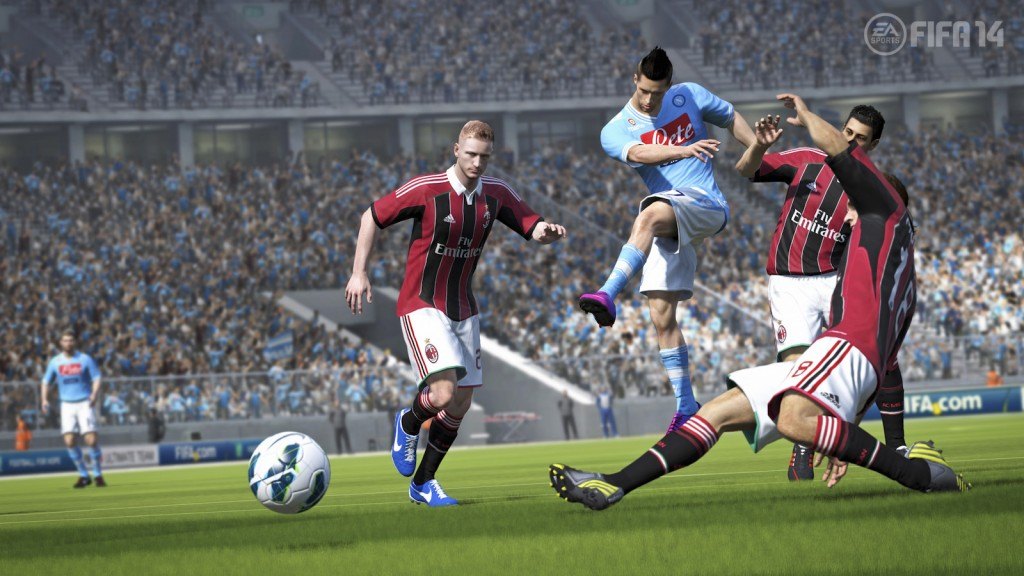 If you are an yearly buyer of FIFA, it would be hard to believe that you haven’t tried out the FUT (FIFA Ultimate Team) mode. I think it’s the most popular multiplayer mode in the game. In case you didn’t know it already, FUT is a game mode that allows you to build your own team based on the amount of coins you have.

All players start with a starter pack, including mostly the bronze players. You can manipulate these players either during matches (multiplayer or singleplayer) or trade them for good.

Your ultimate goal is to make your way to the top in the ranking. Your in-game skills are important, but if you aren’t that good in controlling players on the field, you can overcome the deficiency in the trading department. It’s also a game of cards!

What to do as a Beginner?
Beginners are always there to learn the whole FUT mode the hard way. Those who have played the mode before in the previous iterations will know exactly how to start, but if you are a beginner, you may find yourself in the middle of nowhere.

Everyone has different preferences, so I would like to discuss different strategies which you can make use of when you enter the competitive environment of FUT 14. Personally, I believe that you should not consider the trading option in the start and try to make some coins by playing matches.

Yes, I know that it’s bizarre to play with low rating players but keep in mind that most of your opponents will also have the similar class players. You will earn coins faster if you win matches, but even if you lose, you won’t go empty handed. Once you have made some coins, you can try your luck in the trading department.

On the other hand, if you don’t want the playing part and are more interested in coins to buy the shiny headliners, you can also choose to sell most of your extra players at the start and buy a couple of good players for the coins you have. To be a successful trader, you can refer to our FUT 14 Trading Guide.

Team Chemistry is Crucial for Performance
The factor of Team Chemistry has been there in FIFA games for a long time in different forms, but it’s crucial when it comes to FUT. There are different ways to improve the chemistry of a team, and they aren’t that hard.

For instance, you can boost the chemistry of your team by making sure that every player is playing at the preferable position. Players coming from the same country or clubs will have higher team Chemistry. So, when you are trying to introduce players to your squad, try to search for the nationality you have the most in your team.

Sometimes, it becomes difficult to manage the desired positions of players specially after you alter the formation. In that situation, you can make use of the special cards to change the default preferred position of the player. That obviously is going to cost you extra.

How to Build an Effective Squad
It’s certain that the default squad you will get won’t be enough for you and sooner or later, you are going to need help of trading.

Patience plays a crucial role in building your entire team. If you are a soccer lover, I am sure that you will have some of your own preferences of players based on the real life. Go for them if they are available for cheap but make sure that you don’t disturb the chemistry of the team during the process.

Stable Team Chemistry is more important than forcing your favorite players into the squad. Look for the balanced players according to the positions. For instance, if you need a winger, make sure he has higher acceleration and speed as rest of the stats are secondary. Your defenders should have more strength and tackling ability and so on.

Sometimes, you will find players with lesser overall rating but they will suite your purpose depending on the position you are going to make them play. Once you have a stable not so expensive squad with high team chemistry, you can start bringing in gold players with good reputation. I will recommend that you bring them in one by one as it will be good for the overall Team Chemistry.

Importance of Consumables in FUT 14
Many players don’t care about the consumable cards like the Morale boost and Contract Cards, etc. They are actually quite useful and give your more customization options. For instance, if you are losing too many games, your team’s moral will decrease. This will affect the overall performance of your squad. You can use the morale boosting cards to counter the deficiency.

Similarly, the Contract Cards are also very important. You will need them to make players play in your squad once their contract runs out. You can hire more managers to increase the effectiveness of these cards (no. of matches).

Play Singleplayer or Multiplayer
Well mostly, it’s the matter of choice. If you are confident enough in your skills on the field, head straight towards the online multiplayer. It can net you more coins. Otherwise, you can stay safe and play a few offline matches to grab some coins.

I remember that I managed to win the first two online season with my starter pack. I lost matches, but they weren’t enough to stop my promotion. However, the choice is yours.

Learn to Trade
Like it or not, you will have to trade with other players if you want to make a successful squad. So it’s better that you get the basic idea of the whole trading system in FUT 14. If you are looking for tips and tricks on trading or how to make coins faster, you can refer to our FUT 14 Trading guide.

If you have any tips of your own regarding FUT 14, share your insights with us in the comments below.