How To Build Roads In Farthest Frontier 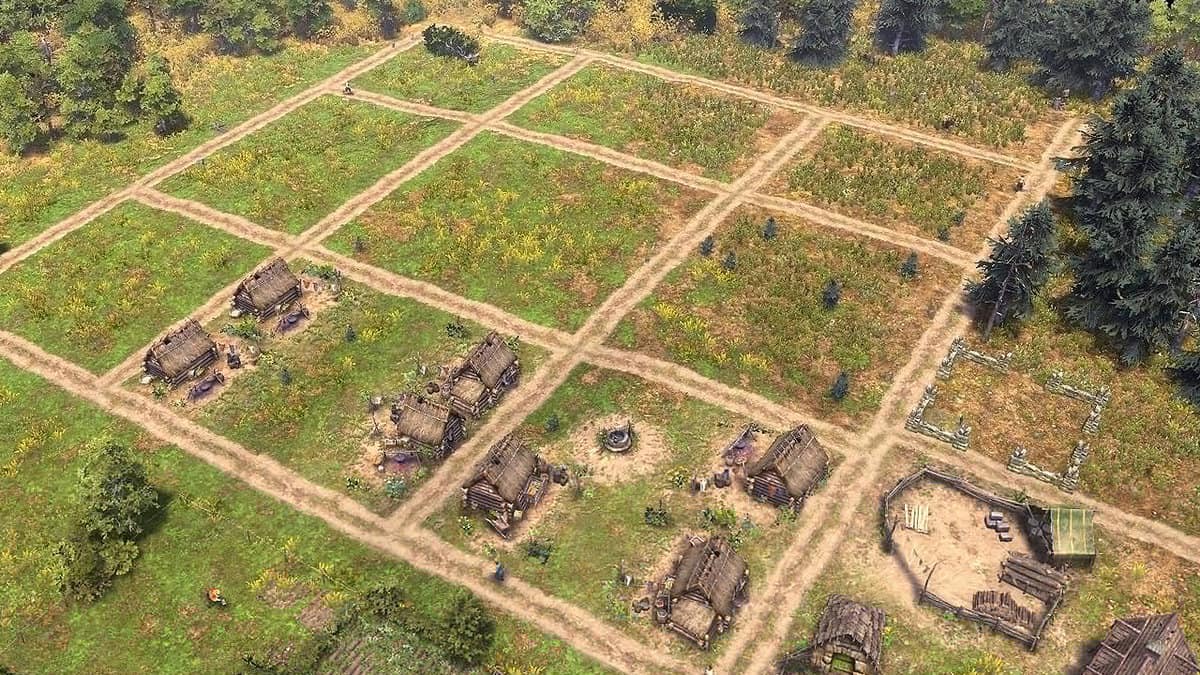 Your settlement needs roads to link nearby areas as well as to speed up your travel time in Farthest Frontier.

Your workers will take a lot of time to go back and forth between your settlement and wherever they are working to gather supplies if there are no roads.

By building a network of roads, you ensure that your workers are collecting and supplying items at a faster rate.

The following guide will show you how to build roads in Farthest Frontier.

How To Build Roads

The first thing to know is that there are different types of roads in the game. You will only have access to dirt roads at the start but as you level up, you will gain access to better and higher-level roads.

You can lay down a dirt road by either opening the Dirt Road menu from the second icon on the bottom of the screen or by simply pressing “N” on your keyboard.

When ready, start laying down the patches of a dirt road or you can just drag a single path to create a long, stretching road in any direction.

Note that you cannot build roads all over the map. The green grids will show you where roads can be placed. The red grids are difficult terrain where you cannot build anything. You can, however, curve your dirt roads to go past the obstructions in any direction you want.

The dirt roads at level 1 are what you will be using for a long duration of the game. Later on, when you are ready and at a higher level, you will have the option to upgrade all of your dirt roads to cobbled roads. This is going to be an expensive upgrade, so make sure you have plenty of resources to spare.