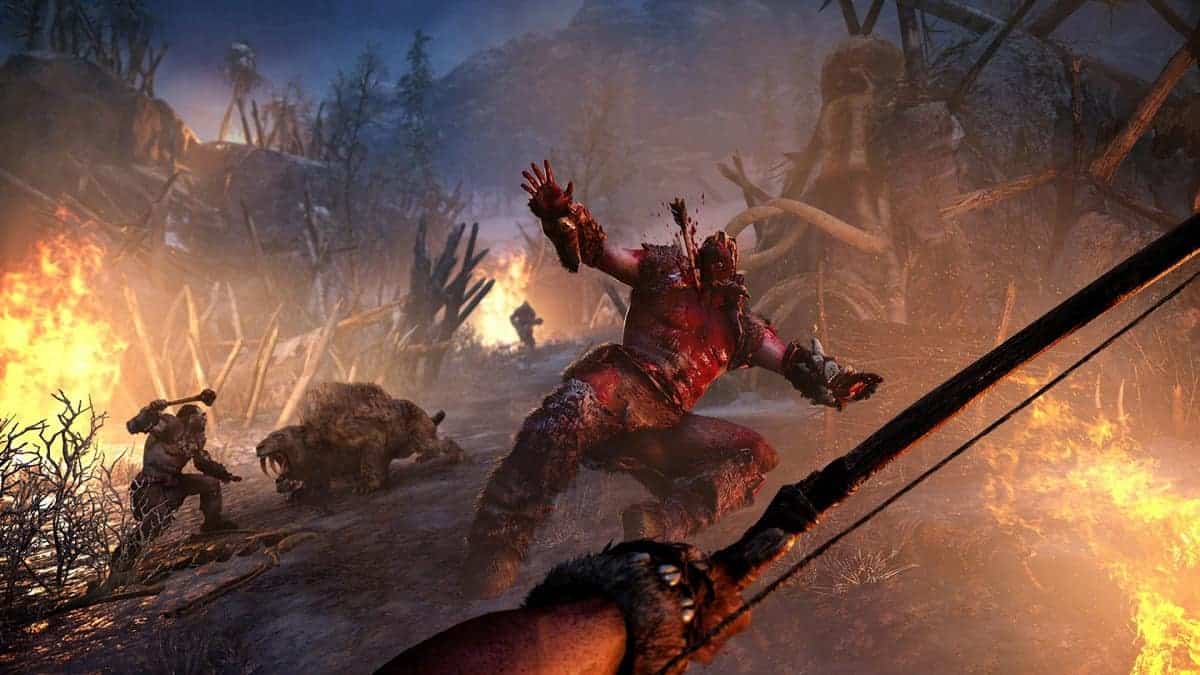 Ubisoft just gave another (albeit smaller) pleasant surprise to the fans: Far Cry Primal Update 1.02 has been released loaded with a number of much needed fixes – the first pleasant surprise was about the Assassin’s Creed VR experience that they announced a couple of hours ago.

The new update has attended to some low occurrence crashes and also ramped up stability. However, stability is not the primary focus here, fixes are.

Ubisoft has attended to complaints regarding the gameplay being easy for some missions, XP and companion enemy kills related problems where they wouldn’t get updated, as well as automatic weapon switches among other things.

For instance, lighting issues in some areas have been addressed alongside AI and companion navigation problems.

Were there any other issues that the Far Cry Primal update 1.02 did not fix? Let us know in the comments below.