Fable 4 Will Not Be An Xbox Series X Launch Title 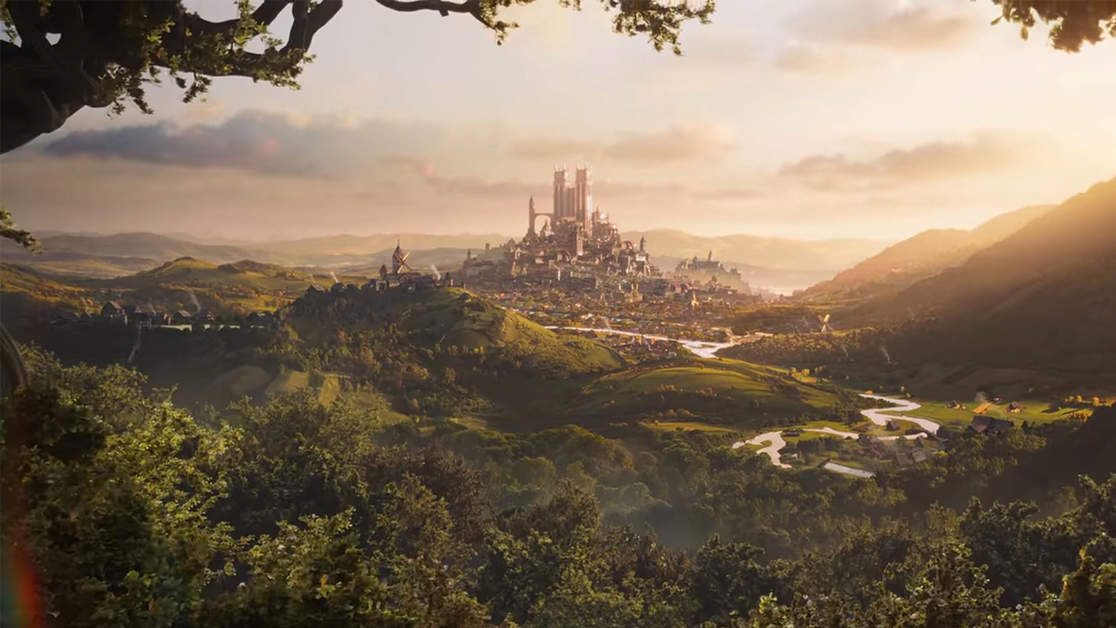 Microsoft announced last month that developer Playground Games has indeed been working on a brand new next-generation Fable game. Dubbed as Fable 4 at the time of writing, the upcoming unnumbered installment could possibly signal a fresh start for the epic franchise. Unfortunately though, fans will have to wait quite a while before starting on their new journey.

According to newly posted job listings, Playground Games is currently seeking (via DualShockers) for a lead audio engineer, lead AI engineer, lead game designer, lead scriptwriter, and an animation director. These are all significant postings that serve crucial roles in the overall development, meaning that Playground Games has just started forming a team for Fable 4.

It also needs to be pointed out that the aforementioned vacancies are just a few of dozens of other job listings from the developer. The notion that Fable 4 might accompany Xbox Series X as a launch title this holiday season can now be thrown out. The speculation that the game is somewhere in the middle of development can be vanquished as well since production has clearly not begun. Hence, fair to say, Fable 4 is still several years away from release.

Rumors about a new Fable being developed have been going about as far back as early 2018. When Microsoft made the announcement last month, many fans were quick to presume that the game has been in development for at least a couple of years. Whether that is still true or if Playground Games had to change design directions remain to be seen. In either case, do not expect the developer to make any reveals anytime soon.

Fable 4, or whatever the new game gets called in the end, remains in development for Xbox Series X and PC.