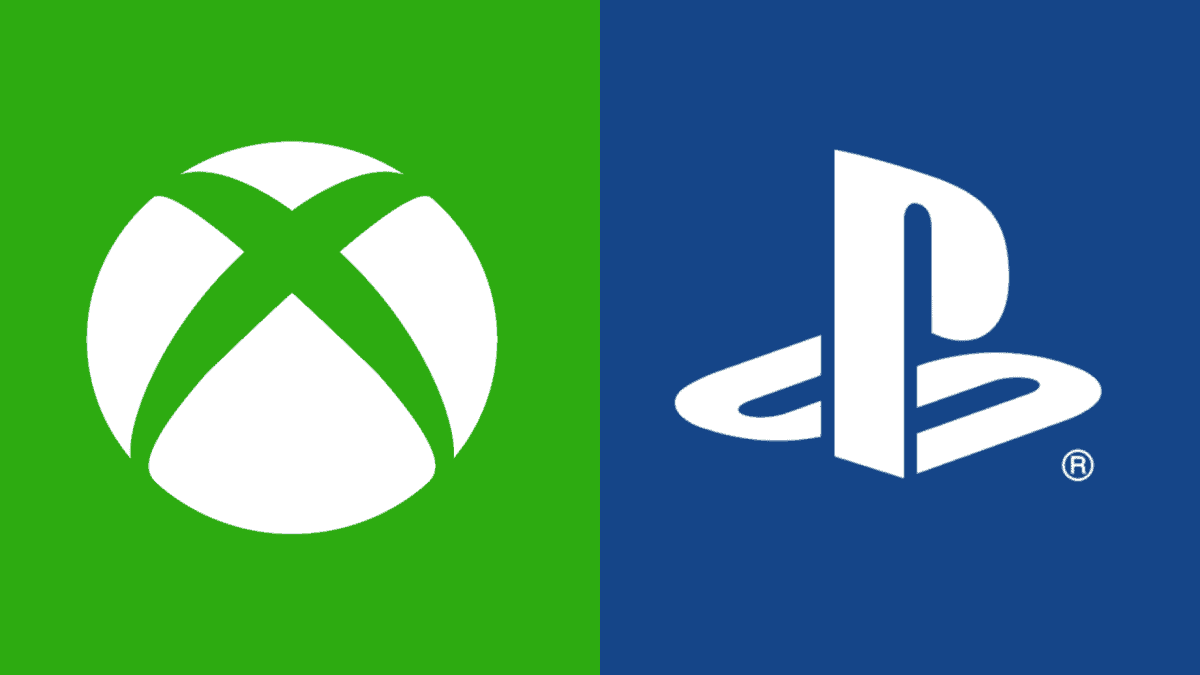 For almost two decades now, Sony and Microsoft have been known as the titans of the videogames industry. Sony has its PlayStation and Microsoft has its Xbox, both consoles are always competing in terms of technology and innovation.

But now, it seems both companies are about to do something big together with this new partnership. In a news post made yesterday on the company’s website, Microsoft announced that it will be collaborating with Sony on “new cloud-based solutions for gaming experiences and AI solutions”.

Microsoft also announced that “the two companies will explore the use of current Microsoft Azure datacenter-based solutions for Sony’s game and content-streaming services.” This also means that we can now expect lesser tensions between Microsoft and Sony specially when it comes to xbox and playstation crossplay.

Microsoft has been working on its own videogame streaming service called “Project xCloud”. Just quite recently, xCloud reached a new milestone in its development cycle with its “takehome” release. xCloud is set to conduct its public trials in the coming months.

And Sony’s PS4 has its “PlayStation Now” which lets users stream any game in the PlayStation library to their PS4 consoles or PC, and download most PS4 and PS2 games directly to their PS4s.

“Sony is a creative entertainment company with a solid foundation of technology. We collaborate closely with a multitude of content creators that capture the imagination of people around the world, and through our cutting-edge technology, we provide the tools to bring their dreams and vision to reality,” said Kenichiro Yoshida, president and CEO of Sony.

“For many years, Microsoft has been a key business partner for us, though of course, the two companies have also been competing in some areas,” added Yoshida.

“I believe that our joint development of future cloud solutions will contribute greatly to the advancement of interactive content. Additionally, I hope that in the areas of semiconductors and AI, leveraging each company’s cutting-edge technology in a mutually complementary way will lead to the creation of new value for society.”

From Yoshida’s statement, it is likely Sony and Microsoft will work together to create some sort of new hardware that will work in conjunction with their streaming service. It is also entirely possible that this will open new doors for both PlayStation and Xbox, allowing both consoles to play games in a way that wasn’t possible until now.

Satya Nadella, CEO of Microsoft said “Sony has always been a leader in both entertainment and technology, and the collaboration we announced today builds on this history of innovation. Nadella added, “Our partnership brings the power of Azure and Azure AI to Sony to deliver new gaming and entertainment experiences for customers.”

From their words, it seems this ambitious partnership of both giants will truly bring something new to the videogame streaming table. It is likely this has to do something with Sony’s new patent which showed inner workings similar to Google Stadia.

On the other hand, Newzoo’s analyst Tom Wijman says that Sony and Microsoft are taking different routes with Sony investing into PlayStation VR while Microsoft moving towards Project xCloud and the rumored Xbox Anaconda.

It is yet to be seen just how fruitful this partnership between Sony and Microsoft will be and how it affects cloud gaming and streaming, which is said to be the future of gaming. Whatever it is, expect big things to happen…