Evolution of Graphics and Gameplay in Video Games 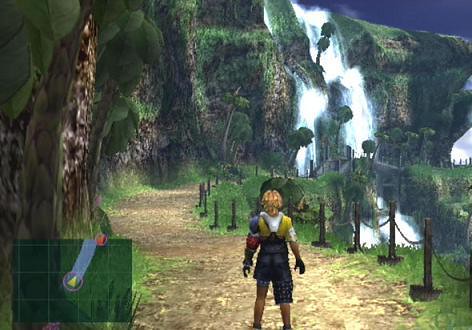 I’ll bet you a dingo’s whisker that I’m not the only one in the gaming world who feels that over the past decade or so, there has been a rapidly accelerated evolution in the way games look and how they play.

From the classic No One Lives Forever to the jaw-dropping Killzone 3, games have changed in almost every aspect that a game can change in. But the most prominent enhancement, or alteration, if you would like to call it, has come in the graphics and gameplay of the games.

Frankly speaking, no one really expected this rapid evolution. Developers might be standing proud when looking at their progress within these ten or so years, particularly the ones who had the major role in pioneering these changes.

But, does everything they have achieved, all the standards they have set, all the milestones that have been surpassed, worth being proud of? Let’s have a look at what the old times had to offer, and what changes have been incorporated in the past decade or so.

The days when we played around 30 hours of a punk-styled conspiracy theory game called Deus Ex, the days when we had the oh-so-loved Final Fantasy X, with everyone baffled by its rich story and immensely addictive gameplay.

Nine out of ten regular gamers, who have been wasting their time playing games for more than a decade, when asked about their favorite games had answered with games that belonged to the era before 2007.

This doesn’t mean that good games don’t come out anymore, it simply means that the impact of some of the older games was simply much more than the impact that the modern games have on us. Whether it is because of the increased regularity of games in current times or simply because old games were truly great, is a debatable issue.

The key feature of the older games was that they were more story-driven, and those that weren’t (such as the phenomenal first three Unreal Tournament games), had a deep feel of uniqueness and originality. Not only that, the gameplay was made in such well-crafted manners that they were naturally never boring or over-stressful.

If there is a requirement of a partitioning date to be stated which would allow us to differentiate between the modern era and the old times, I would roughly say 2007. 2007 was the year in which things started to change, and we can call the era since 2007 to now, the Modern Era of gaming.

The standout elements that have evolved the most are the visuals and the gameplay. The primary focus of the modern-day video games developers is to make their games look top notch. In fact, graphics have become a sort of standard for game-to-game comparison. We’ve seen some pulchritudinous display of the technological milestones achieved by developers in trying to make games look as close to real as possible.

Let’s have a look at some of the highlights of graphical achievements since 2007.

Games such as Mass Effect, Gears of War, Unreal Tournament 3 and Bioshock used the engine, and all got high ratings for their visuals. 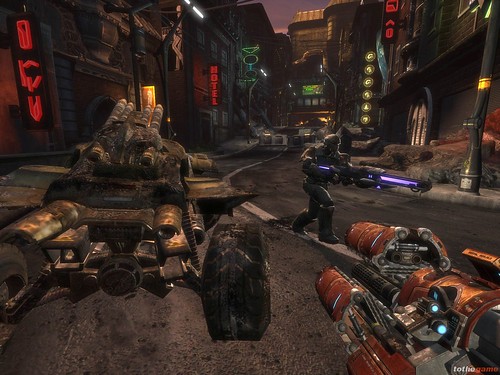 While Unreal Engine 3 was popularly used, CryEngine 2 achieved yet another milestone, similar to its predecessor, the CryEngine 1 engine used for the highly loved Far Cry. CryEngine 2 boasted high quality HDR lighting, dynamic soft shadows unlike any other previous engine, and many other advanced capabilities.

It was the release of this engine that made people believe that attaining real-life-like graphics was not just a possibility, but one which would be achieved in the near future.

Crytek claimed that the engine was so advanced that it would not be beaten officially for at least 2 years, and because of that it had a daunting hardware requirement; as a result it was made PC exclusive. 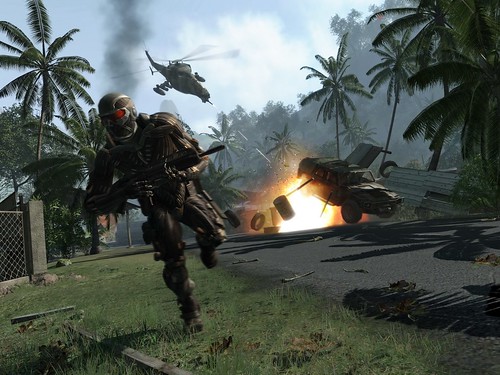 Apart from the above mentioned, many other killer-graphic engines were also brought to the awareness of gamers, such as the fantastic Killzone 2 Deferred Rendering Engine, the EGO engine for Dirt 2, the Frostbite engine for Battlefield Bad Company 1 and 2, and the Dunya engine for Far Cry 2. 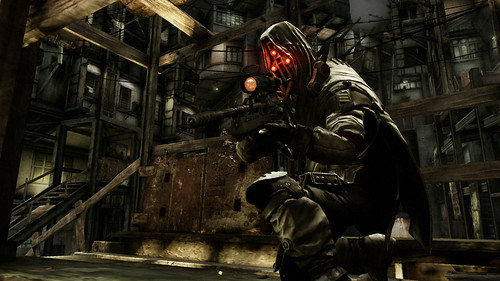 We were already busy being amazed by the fantastic visuals of the CryEngine 2 and other above mentioned engines, but developers had more surprises waiting for us.

It was time to make engines which would have even better graphics, yet more affordable hardware requirements, and that is when we were introduced to what we thought was the future.

The CryEngine 3 engine, successor to the CryEngine 2 behemoth, bewildered us all by how well it ran, and how superb it looked.

Crysis 2 is the game using this engine, and console and PC users having slightly above than average PC-specs are both glad that, despite the amazingly realistic visuals and details of the engine, it runs smooth as butter on all the platforms.

The CryEngine 3 is the engine which beat its own younger brother in the race of the most powerful graphic engines in the world.

Alongside the CryEngine 3, Epic Games also introduced their New Unreal Engine 3. Though they need to be a little better with their nomenclature, they have really made the future come closer than we expected it would. 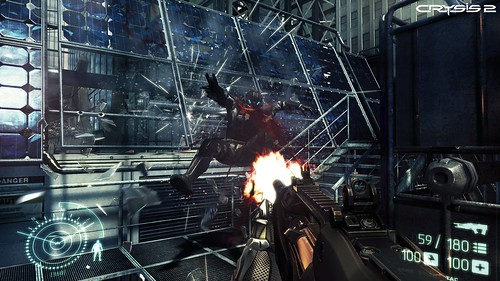 The New Unreal Engine 3 engine, though not being used currently by any game, has already made a massive impression, particularly with its brilliant use of Directx 11. I personally can’t wait to get my hands on a game using this engine.

If you think the above engines can’t be paralleled by any other, you are wrong. Alongside these engines, we also have two new and very advanced engines, the id Tech 5 engine, used for Rage, and the mind-blowing Frostbite 2 engine, used for the upcoming Battlefield 3.

Though the id Tech 5 is an engine most have familiarized themselves with, the Frostbite 2 has made the spit-less drool. The Frostbite 2 engine takes full advantage of 64-bit processors and Directx 11, with the added feature of the new Destruction 3.0, allowing you to destroy pretty much everything and anything you want in the game with brilliant physics. 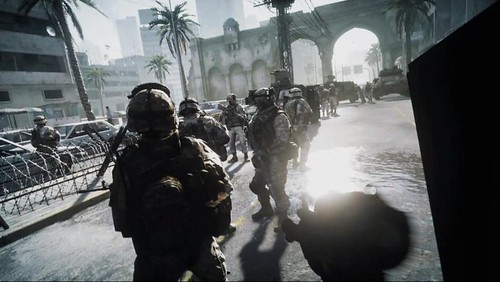 We’ve covered quite a bit about how amazingly the games are evolving regarding graphics, but the more controversial and debatable issue is how the games have evolved in terms of gameplay. Most experienced gamers would argue that the modern games lack the punch or thrill that previous games had – they are filled with cliches and ‘been there, done that’ situations.

First person shooters are now just contended on being fast-paced, in-your-face styled, while other actions games are about nothing but loads of pointless action. Moreover, many argue that the open-endedness of games has decreased significantly, and players are confined to do things the way they have been scripted to. Others may voice differently.

The scenario seems to be that there are too many games being developed currently, and out of those very few make the positive impact that we want many games to make. In the previous times there were significantly fewer games being developed, yet there were more brilliant titles to play than there are now. It might be safe to say that gamers would prefer quality over quantity.

It can be generally agreed that graphics-wise the evolution is positive, but whether or not the same can be said regarding gameplay is a matter of self-opinion. I’ve heard equal shares of both a ‘yes’ and a ‘no’. Let’s see what you have to say about it.