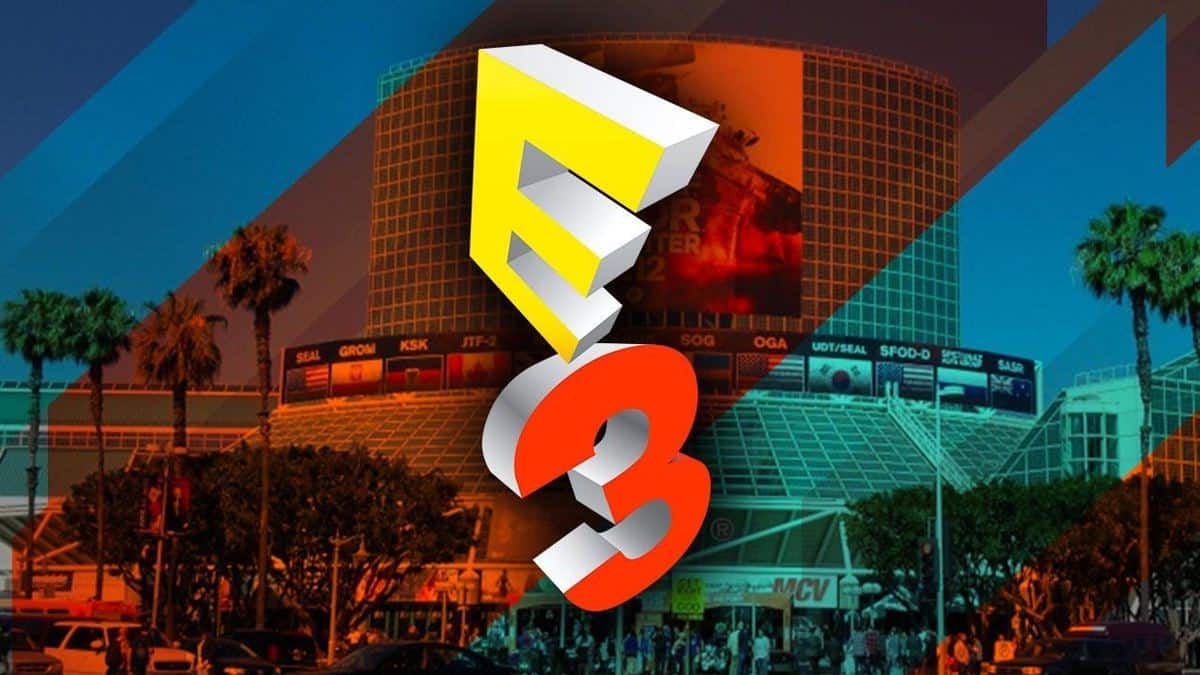 Various leaks and rumors have started to pop up as E3 2019 dates approach. And it just so happens that a major leak has emerged online that pretty much describes what Microsoft’s entire E3 2019 press conference will be like. The leak mentions various Xbox games that are likely that will appear E3 2019. Including games such as CyberPunk 2077 and its release date.

The original leak thread started gaining attention after it first was seen on NeoGAF by a user named Braldryr a few days back. The person who posted this information introduces himself by saying “I am just a person who… let’s just say knows many people, some would rather argue that I know TOO MANY people.” If that sounds like a bold statement, wait till you hear the rest.

Braldyr goes into great detail by listing all the major games and reveals that will happen during Microsoft’s E3 2019 press conference and breaks it down into two sections: Confirmed and not confirmed.

Here is everything that is confirmed according to Braldryr’s leak:

Here is everything that isn’t 100% but has a high chance of happening:

Here is everything that has little to no possibility of happening but still is worth mentioning:

Even though Braldyr goes into great detail about these leaks, the authenticity of these leaks is still unknown at this point. Braldyr’s leaks don’t mention anything about the Sony and Microsoft crossplay/cloud-gaming collaboration but with something this big, it is likely Microsoft will at least speak on that a bit. It is likely that some of these things will happen while others may or may not. It is best to treat this information with a grain of salt.