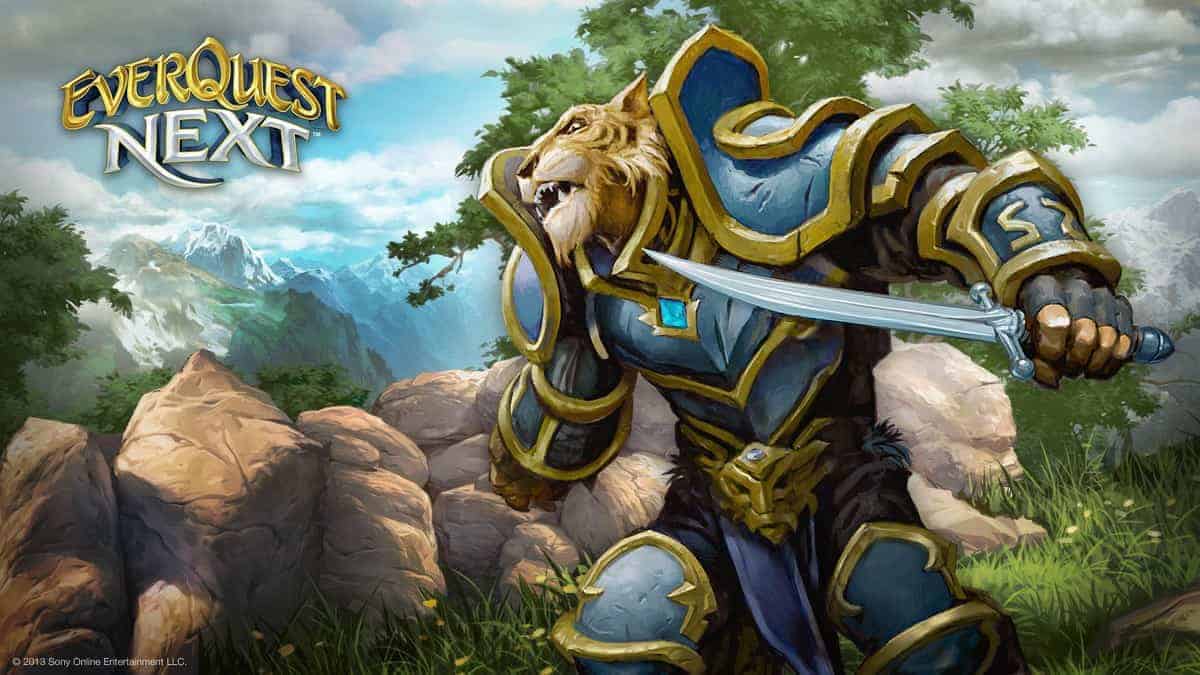 Daybreak Games has been awfully quiet about their upcoming RPG EverQuest Next in the past months or so, and it looks like the problem was what the fans had feared. The game has been cancelled in a surprise announcement that was made by the developers a couple of hours ago.

Russell Shanks, the President of Daybreak Games has written a letter addressing the community that had been waiting for the massively multiplayer online role-playing game to release, explaining that in their opinion, the game’s final shape was not as fun as they expected.

Although he insists that the entertainment value of the game has “inspired and humbled” them, and “shaped [their] culture and has emboldened [them] to take aggressive risks with [their] game ideas and products,” it was not actually landing in the right place.

In the case of EverQuest Next, we accomplished incredible feats that astonished industry insiders. Unfortunately, as we put together the pieces, we found that it wasn’t fun. We know you have high standards when it comes to Norrath and we do too. In final review, we had to face the fact that EverQuest Next would not meet the expectations we – and all of you – have for the worlds of Norrath.

EverQuest Next was originally confirmed for PS4 back in January 2014 although it was being teased for since November 2013.

Were you hoping to play this MMORPG on your PS4 when it released?